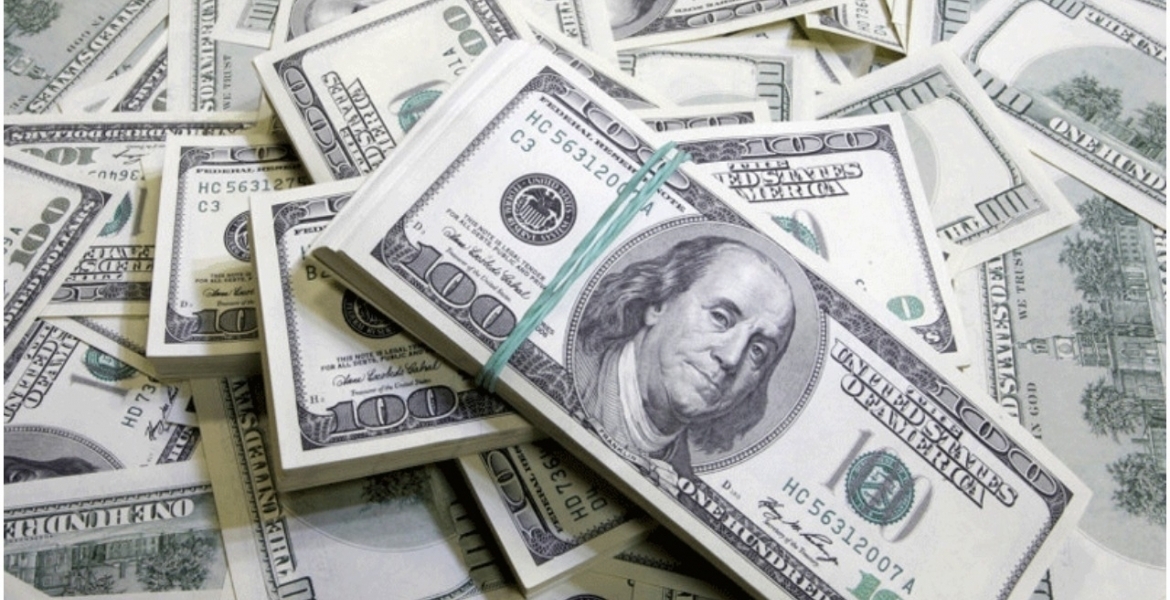 The United States remained the largest source of diaspora remittances to Kenya, accounting for 65.9 percent of the inflows in October, according to new data by the Central Bank of Kenya (CBK).

Cumulatively, diaspora remittances over the last 10 months to October 2021 hit Sh341.3 billion ($3.047 billion) and are on course to set a new annual record in December.

A recent survey by non-profit organization Pangea Trust showed that 49 percent of the diaspora flows go into financially supporting friends and family.

15 percent of the inflows go towards investments while 17 percent goes to donations to charities and religious groups.

This is not true Diaspora money I am telling yah, and I don't care! Let them not paint us as people working in a currency mine. This must be a cover up for something.

Sounds great, Diaspora is sending pretty close to the same amounts, but truth be told, the KENYAN SHILLING HAS LOST VALUE.
BY NEXT YEAR, NEW RECORDS WILL BE HIT, BUT BECAUSE THE KSH WILL BE DEVALUED AGAIN.
READ BETWEEN THE LINES FOLKS.

Voters Registrations of persons living outside of Kenya (Diaspora) is happening now in DC.
On Saturday 29th Feb, I presented myself for that simple process that only requires a walk in.
You will perhaps agree with me that some people think that politics and faith don’t mix- That is misunderstanding God’s nature . If your God is not interested in politics then He would not allow earthly Kingdoms - yet He commands us to submit to the authorities Romans 13:1-7 .in view of this, I am writing to inform you that it is absolutely necessary to register to vote.
Not voting is a form of voting as it will influence the outcome . We need to take responsibility for our action, as well as our lack of action. Remember bad leaders are elected by good people who don’t vote.
May the Lord help us to remember that the government of Kenya can only know the economic powerhouse that is the diaspora if they document our numerical strength and this can be evidenced by the electoral register. Let us come out in large numbers and vote.