Kenyan Man Among Eight Suspects Arrested in a Prostitution Sting in Lowell, Massachusetts 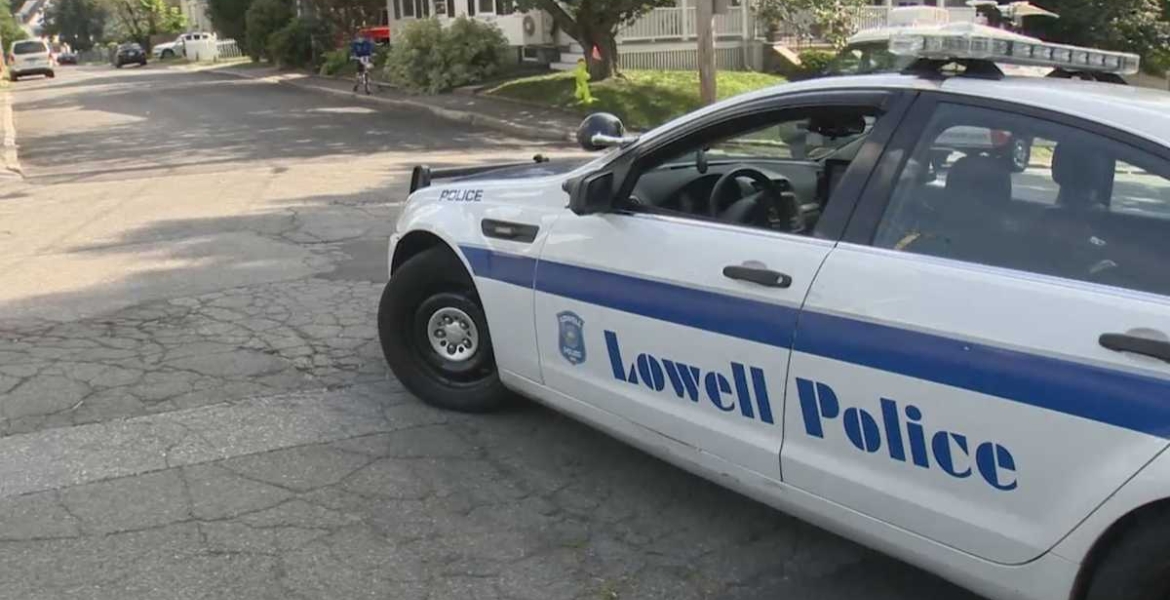 A 22-year-old Kenyan man was among eight suspects arrested following a prostitution sting operation in Lowell, Massachusetts on Saturday night.

The Lowell Sun reports that the police swoop was in response to complaints by the community about prostitution in some parts of the city.

The four men were identified as Cypher Anderson, 22, of East Boston, 22-year-old Kenyan Kelly Warui of Newton, New Hampshire, Uyhout Eav (24) of Lowell, and Williams Guzman (43) of Lowell. The four were charged with attempting to hire a prostitute.

41-year-old Lisa Blake of Lowell was charged with offering sex for money while two other female suspects had their charges of sexual conduct for pay dismissed following arraignment. The Middlesex District Attorney’s Office did not provide the reason for the charges being thrown out.

Police said a fourth woman was charged on an outstanding warrant during the operation.

All the suspects were arraigned before Lowell District Court by Judge Daniel Crane on Monday and were each released on their own recognizance with return dates scheduled in June.

Officers organized the operation following concerns raised by neighborhood groups and the City Council about prostitution being visible on city streets, according to Interim Police Superintendent Barry Golner. He noted that the sweep was carried under the direction of Capt. Frank Nobrega, who is the head of the department’s investigative services

Court documents show that as part of the sweep, detectives would sit in vehicles posing as “Johns” before making contact with a suspect offering sex for money, then other officers move in and make an arrest.

Police also conducted reverse stings, which had female police officers pose as streetwalkers. They wait until a John propositions them before more police officers move in to make an arrest.

“This is something the police department used to do more of, but like anything, it’s manpower and funding to conduct operations and a lot of planning, so we want to make sure we do things right,” Golner said.

I am not going to pass my moral judgement on this matter.I will go by what the law says.A part from the punishment for prostitution offense,not many Kenyans in diaspora know that it could lead to deportation.
Now you folks who engage is such activities, this is a wake up call to you.Do you really want to be deported under such circumstances? As my comrade@ Kora Kanini would say, " Jameni,men, stop thinking with your small head..."

Who's a bigger criminal, the peddler or the buyer? This gender is favored.

But if there are no buyers, there can't really be sellers. This may sound crass but there clearly is a scarce commodity for which there is obviously demand. The seller's profession is, as I understand it, one of the oldest and the demand has been there since the time immemorial. The buyer and the seller negotiate, agree on a price and the seller allows access to the commodity in question. The seller leaves with cash and the buyer leaves sated. It doesn't matter if you and I find it distasteful or if it's criminal or not, this will never change.

Police busy dealing with matters that are personal. Stuff to do with groin area constitute no immediate danger unlike mass shooters out there who keep students on edge. Let's be serious and use taxes for meaningful work. I am opposed to this stings

Let is be known to you @ Conish that Police hardly go out and start arresting prostitutes,and John without cause...Usually someone in the community is not happy to see prostitutes,and Johns in there community,be it in a street, building, park...etc.They have to respond to a complaint.Iam sure even you ,you wouldnt be happy if you reported amatter that concern you to the cops,and they just ignored it.Bottom line its illegal.And if the community wants to change it,they could through legislation.My two cents.

Not a biggie, getting caught hitting on a hooker is way better than being in jail or state sex offender registry. At least she is consenting adult looking for dinner and case will be dismissed without a lifetime record.

He’s a young man who must get some but if the ladies have denied him some cause he’s broke or something, $20 bucks will get him a hit on the streets! Prostitution is as old as humans existence! In an a way, we are all prostitutes if you have had experience with relationships!