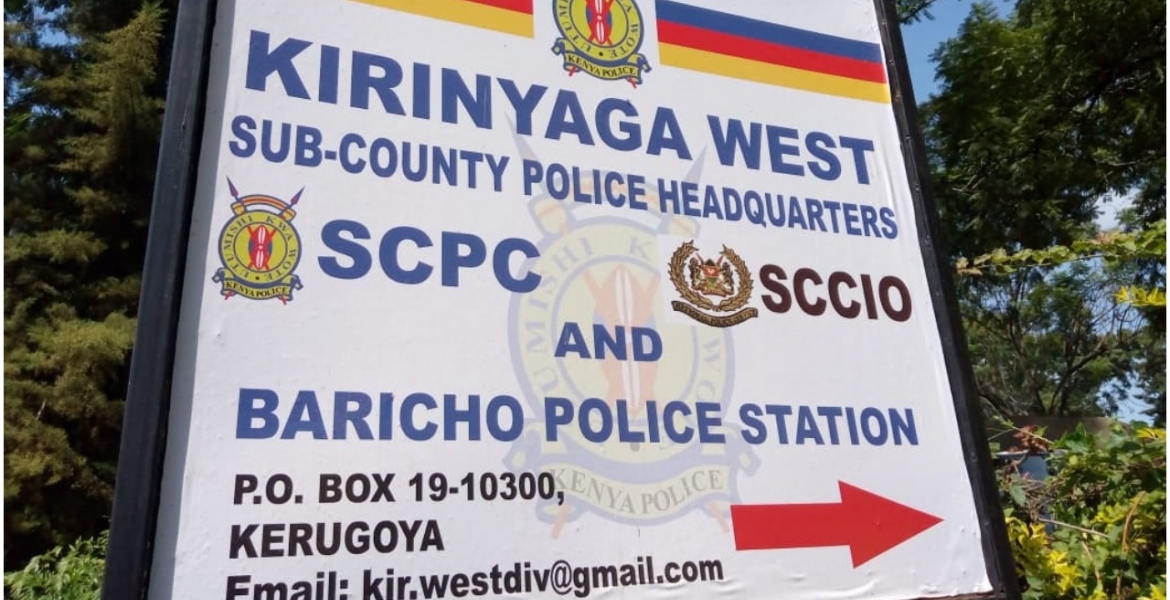 Police in Kirinyaga County are detaining 14 Ethiopian nationals for being in Kenya illegally.

The foreigners were arrested at Kibirigwi village in Kirinyaga after the vehicle they were traveling in was involved in a minor accident. They were heading to Nairobi before the car crash but no one was hurt.

Police found the Ethiopians trapped inside the vehicle and rescued them. It is suspected that the 14 were being trafficked to or through Kenya to another country.

“When we checked the vehicle we found four adults [foreigners] while the rest were children,” she said.

The foreigners, who could not speak English or Swahili, were taken to Baricho Police Station where they are being held pending arraignment in court on Monday. Ng’etich said the foreigners will be charged with being in the country illegally.

“They had no documents allowing them to be in Kenya and they must face the law,” she said.

Two Kenyans believed to have been involved in the suspected human trafficking incident were also arrested and are being interrogated.