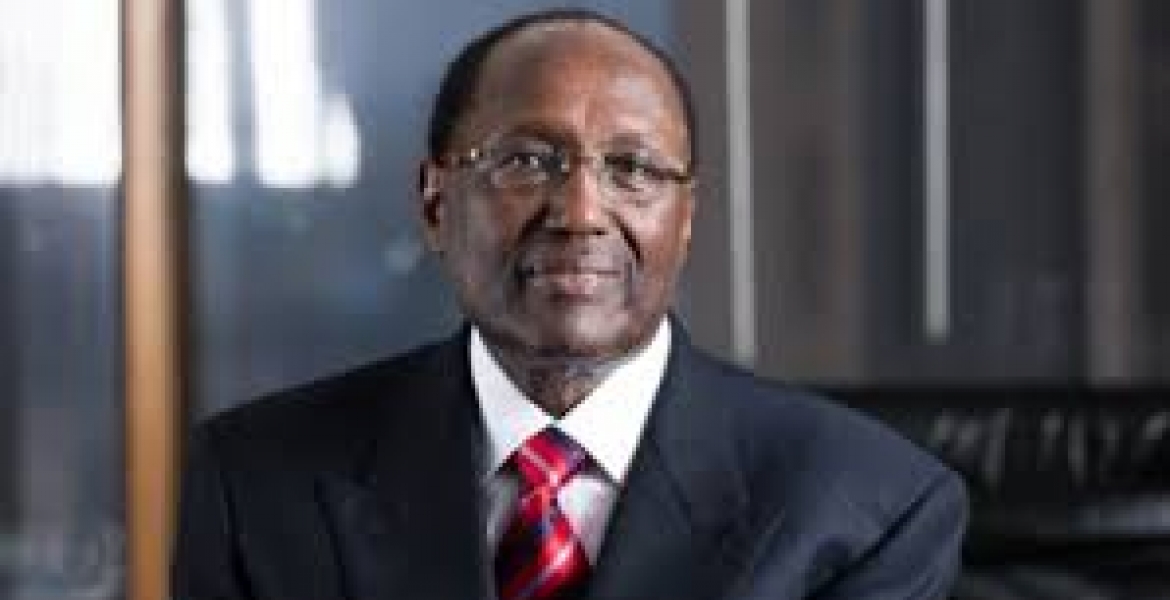 Billionaire businessman Chris Kirubi has told Nairobi Senator Mike Sonko that he is not interested in his job offer for a top Nairobi County job.

Kirubi said he has neither met nor ever discussed with Sonko on a possibility working on a Sonko administration as Nairobi's Chief Economic Advisor should Sonko win the governor’s seat in the August 8th general election.

Kirubi’s sentiments were in reaction to Sonko’s posting on the Facebook page saying that he will appoint technocrats to work along with him should he become the next governor, an effort to quiet his doubters who say he is unqualified for the job. "I am and have always been a team player who will delegate, assign, and appoint professionals to run the affairs of the county, to that effect, plans are underway to make investor Chris Kirubi as our county's Chief Economic Advisor," Sonko posted on Saturday.

Kirubi responded by saying: ”How do you offer a job to someone you have never met or spoken to? I don't know this man neither do I have his number… I am not interested in politics, I work for International organisations and I have no time for Sonko’s job offer.”

In the same posting, Sonko had also suggested to name either tycoon businessman Jimnah Mbaru or former Nairobi Town Clerk John Gakuo as his running mate if he emerges Jubilee’s candidate after the Jubilee Party nominations for Nairobi County that had earlier been set for Monday but have now been rescheduled to Wednesday. Neither Mbaru nor Gakuo have commented on whether they would be interested in being Sonko’s running mate.

Sonko is running against former Gatanga MP Peter Kenneth and former Starehe MP Margaret Wanjiru in Jubilee’s nominations for governor. The winner of that primary will face off against incumbent Evans Kidero of ODM in the August 8th general election.