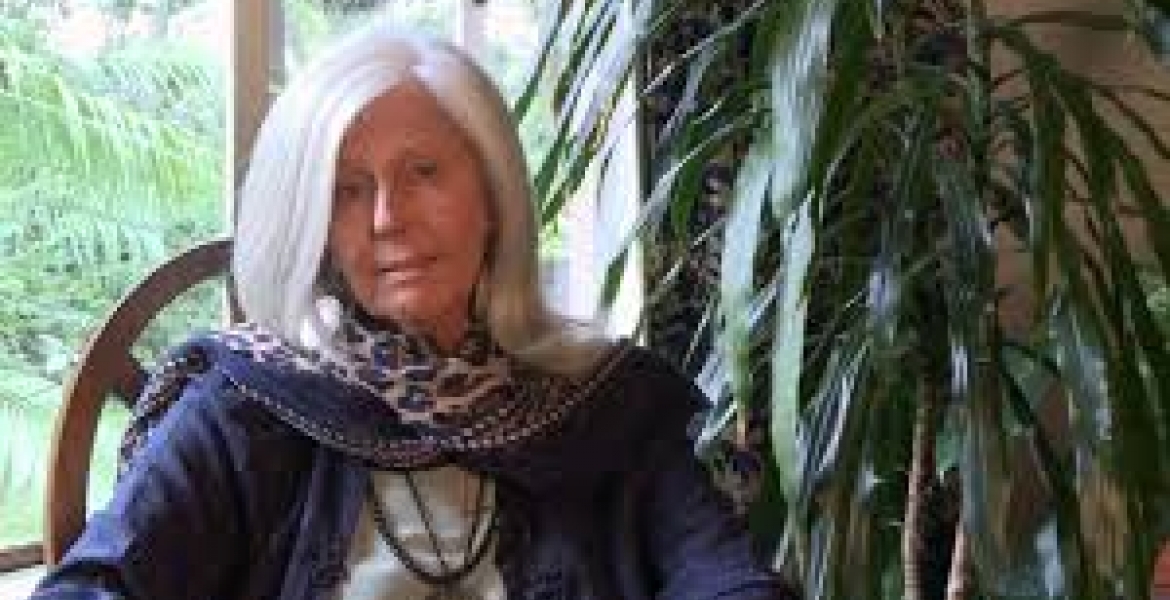 Armed gunmen on Sunday shot and wounded conservationist Kuki Gallmann at her conservancy in Laikipia county. The 73-year-old Italian-born woman was shot on the stomach after the gunmen ambushed a vehicle she was driving.

The attack comes barely weeks after a series of attacks by armed raiders during the drought that stroke Kenya for months.

Gallmann was first rushed to a nearby hospital in Nanyuki town to be stabilize her condition before she was flown to Nairobi for a surgery in company of British army officers.

The Italian's family owns 100,000 acres in the expansive Laikipia Nature Conservancy where they employ 250 Kenyans on the luxury lodges, ranch, and other businesses on the land.

A wave of violence sparked by the scramble for food and water between herders and conservationists has hit Kenya's drought-stricken Laikipia County in recent months leading to loss of lives and property. Local politicians have been blamed for inciting the local communities against the ranchers.