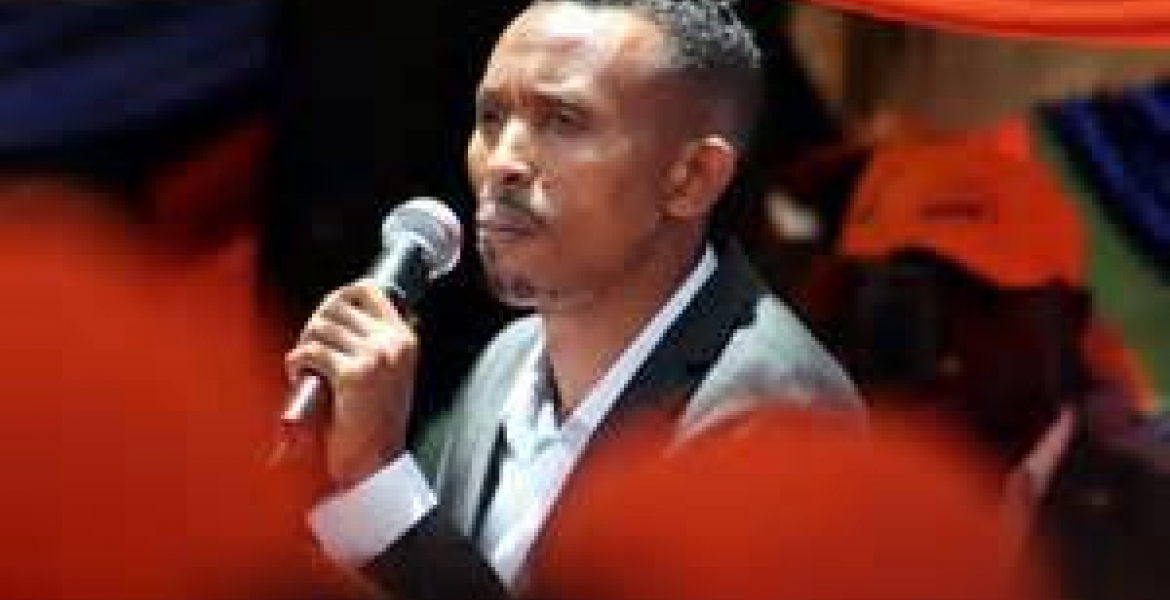 Mohamed Ali, a journalist- turned-politician most famous for his investigative show ‘Jicho Pevu’, was defeated in his bid for ODM nomination for Nyali Constituency and is not threatening to leave ODM and run as an independent candidate.

Ali however claims there was massive voter fraud in the constituency, and blames Joho for orchestrating the fraud. In addition to 3,000 ballots he claims were pre-marked, Ali says his voters were prevented from voting early Saturday while Saido’s voters were allowed to cast their ballots.

“I have been locked out. I can’t vote, my people were not allowed to vote on time while Ali Hassan Joho’s brother was allowed to run away with 5 polling stations as early as 7am. Ally my polling stations were opened at around 2-3pm,” claimed Ali after the nomination process on Saturday.

Ali has threatened to defect from ODM and run for the seat in the August 8th general election as an Independent candidate if his grievances are not listened to by ODM, adding that he has photographic and video evidence of his claims.

The Nyali Constituency MP seat is being vacated by Hezron Awiti who is running to challenge ODM's Hassan Joho for the Mombasa Governor seat under Awiti's newly-launched Vibrant Democratic Party (VDP).

Mohammed Ali has been supporting opposition and especially ODM. He was used to tarnish Government and My President by Opposition. He thought he will be rewarded for it by ODM. He has just realized that now. He is doomed. He can't join the government he has been abusing.