Peter Kenneth: I Din't Fix Uhuru at the ICC 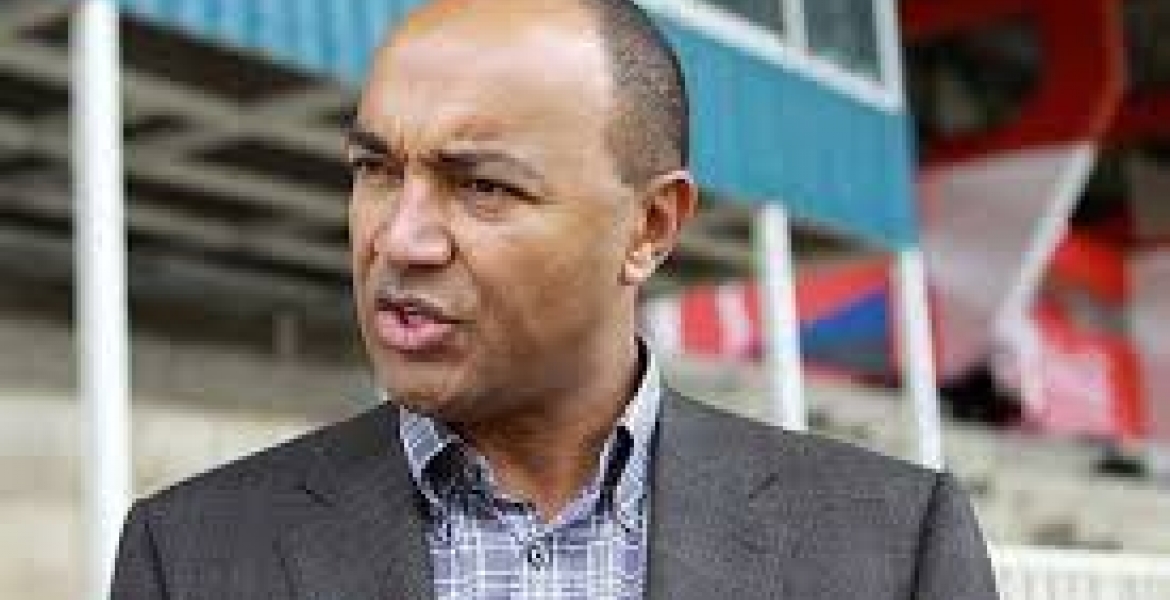 Peter Kenneth has dispelled claims that he was pushing for the prosecution of President Uhuru Kenyatta at the international criminal court.

Speaking in an interview with a local FM station, the former Gatanga Member of Parliament who unsuccessfully ran for president in 2013 revealed there was no way he could have fixed Uhuru at the Hague-based Court as he was one of the few MPs who voted to have the cases handled by a local mechanism.

Kenneth accused his political opponents of using these rumors’ and propaganda to gain political mileage.

Kenneth is looking to be the jubilee’s flag bearer for Nairobi governor race and has come under constant attacks by his rival, Nairobi Senator Mike Sonko who accuses him of being used by external forces to lock Uhuru in the 2013 presidential race.

Sonko further asked Kenneth to make a public apology for being against President Uhuru’s presidential bid in the 2013 general polls. Kenneth said that he has nothing to apologize because it was about political competition and not enmity.