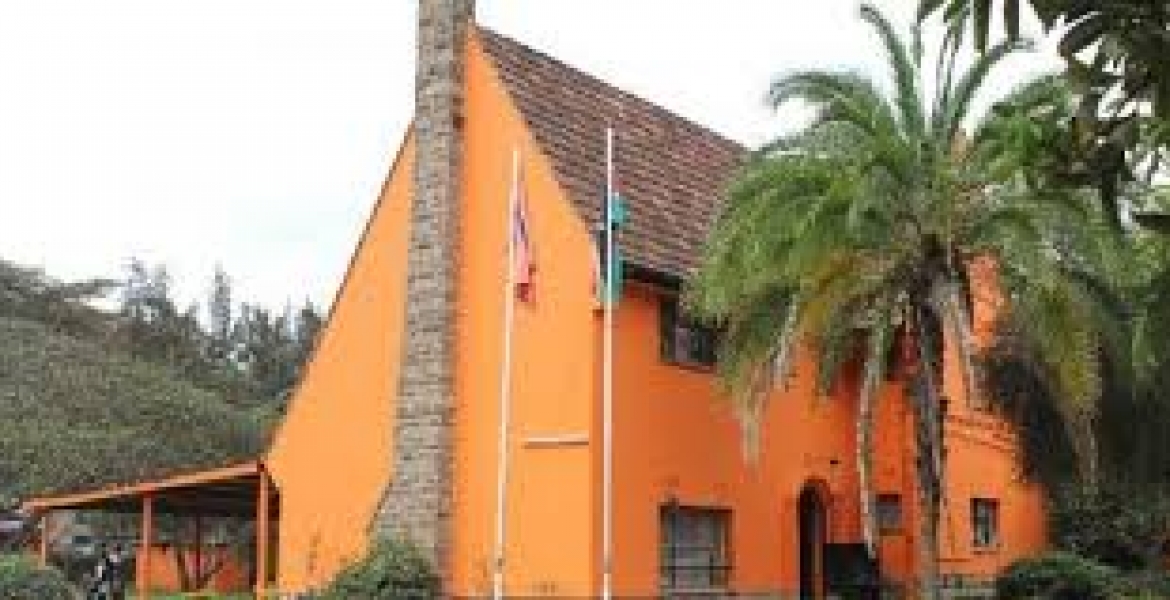 The Orange Democratic Movement (ODM) nominations for Nairobi County will kick off on Sunday with key battles expected at the constituency and ward levels.

In Lang’ata constituency, incumbent Joash Olum is in a titanic battle with seven other aspirants seeking to oust him from the seat; Ahmed Papa, Jared Omolo, Musaari Syongoh, Alex Otieno and Violet Okinda are among those battling Olum for the seat.