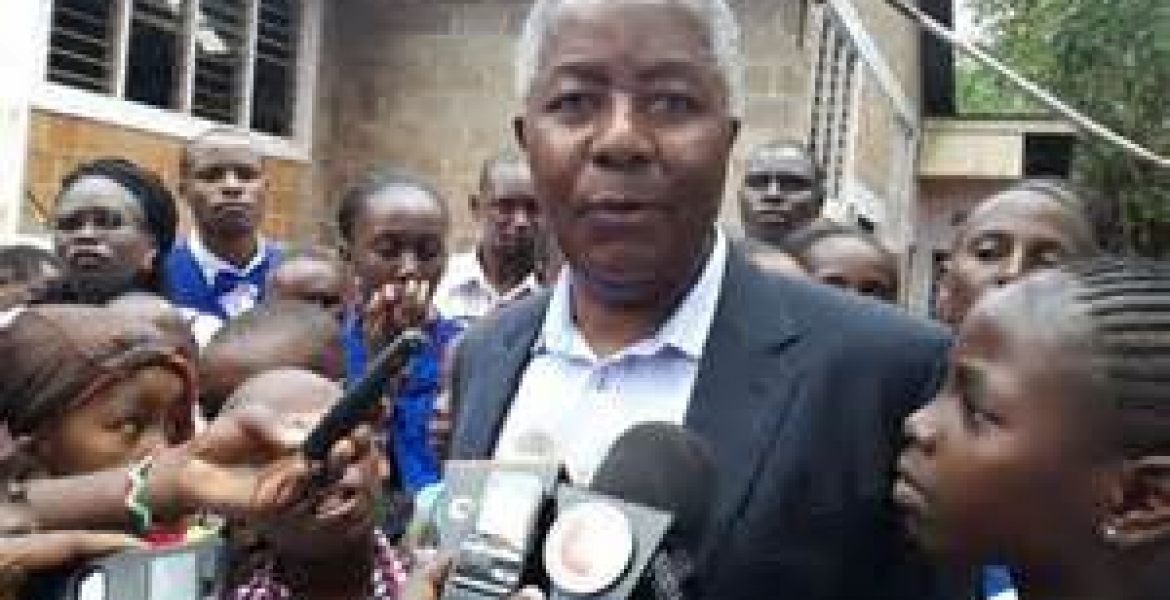 Gitura has however launched a petition before the Jubilee Party’s appeal tribunal seeking to have a repeat of the exercise in two constituencies with controversial results. “Several people used the loophole to vote at more than one polling station,” he said.

Gitura said his fight against corruption in the county government had cost him as his rivals plotted his exit.

Gitura further accused his opponent of massively ferrying voters from other regions to vote more than once during the nominations, an allegation that Irungu has trashed adding that he did not have the resources to accomplish that.

“I urge the party to dismiss that appeal and uphold my win. Surely, in a county where you are dealing with thousands of people, how many will you ferry to tilt an election?” he asked.