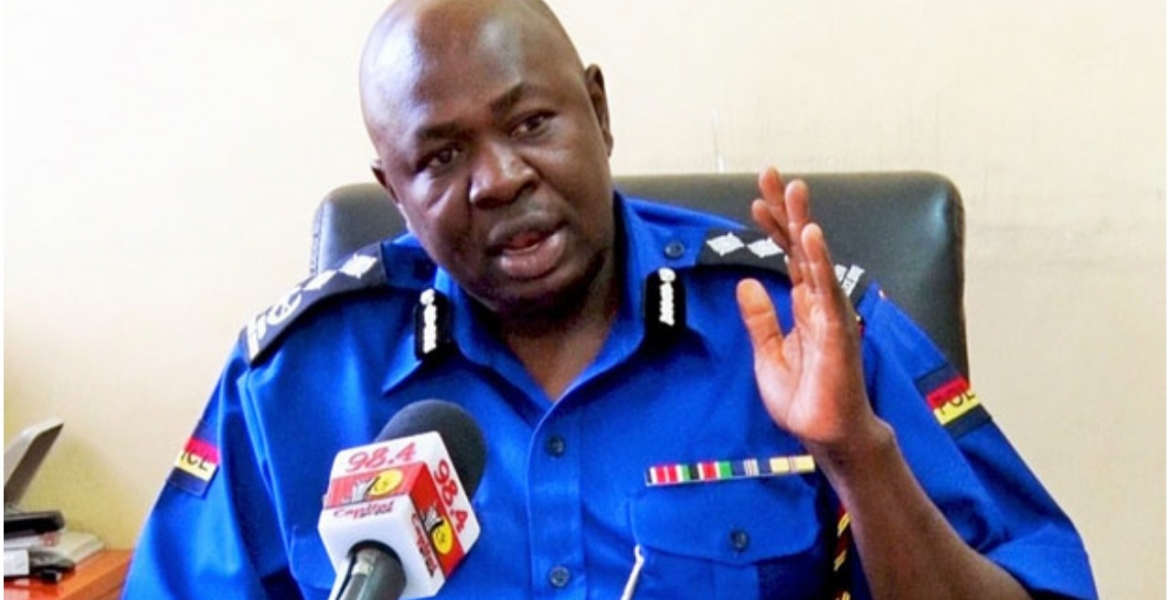 Owino was moved to the Kenya National Focal Point on Small Arms and Light Weapons (KNFP) as the Deputy Director.

KNFP, which was established in 2003, brings together government and civil society. Its mandate is to coordinate all of Kenya's actions on small arms.

The committee is made up of representatives from a wide range of government ministries and departments, civil society representatives, and international agencies.

Owino’s transfer comes months after he declared his interest in the Siaya gubernatorial seat in the 2022 elections.

Owino, who spoke during an interview in February, said he would retire from the police service when he clocks 51 to venture into politics.

“I am 50 years old and I am allowed to retire from police service. I will ask the police service commission and my boss in December to allow me to go and vie for the Siaya governor’s seat.”

“I will ensure that sustainable projects like water projects are initiated for the benefit of our people…within 10 years I will transform Siaya to be the best county because I have the brains to do so,” he said.

Owino has been the greatest defender of police officers against accusations of corruption, brutality, and harassment.

This guy is a Businessman and Corrupt thru-and-thru. Let him go Purse the Same in the Governors mansion.