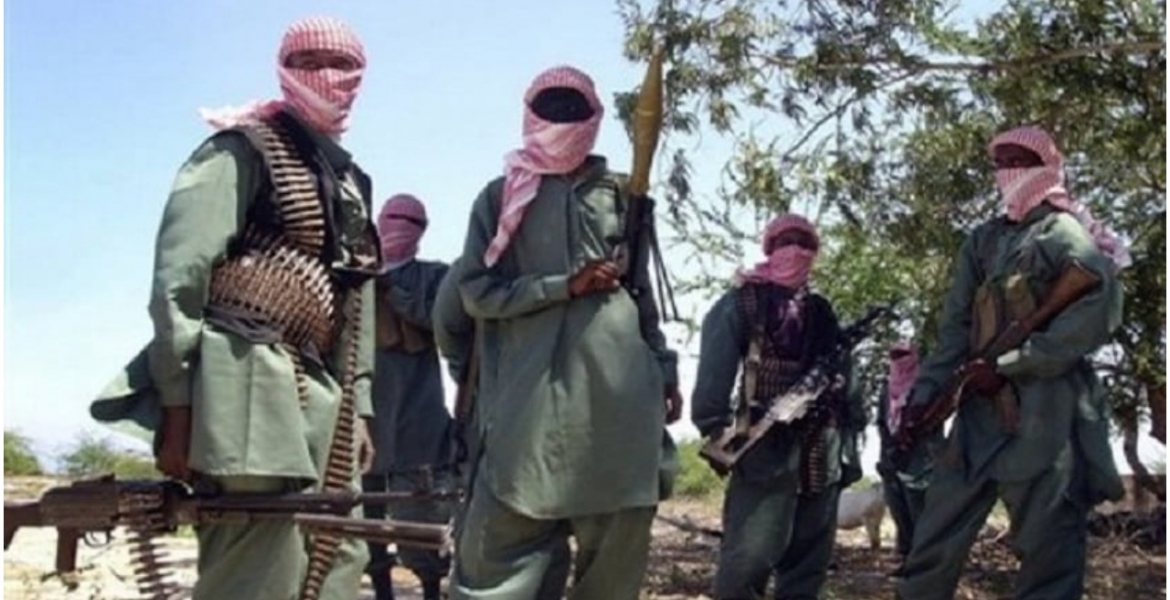 US President Joe Biden has approved the deployment of American special troops to Kenya to support counter-terrorism efforts in East Africa.

In a letter to Congress, Biden said the troops will collaborate with the Kenya Defense Forces (KDF) in combating Al-Shabaab terrorists.

"In furtherance of counter-terrorism efforts, the United States continues to work with partners around the globe, with a particular focus on the United States Central and Africa Commands’ areas of responsibility,” the letter reads in part.

The letter did not indicate the number of US soldiers that have been deployed to Kenya for the assignment.

The US has a military base in Manda Bay where American soldiers work jointly with their Kenyan counterparts.

The deployment of American troops is a major boost for Kenya’s fight against Al-Shabaab, which has been a threat to the country’s security.

The Somalia-based al-Qaeda-linked terror group has staged many attacks in Kenya over the past years, killing innocent civilians and security officers.

On January 5th, 2020, Al-Shabaab militants attacked Manda Bay in Lamu, killing three US nationals including a soldier and two Department of Defense contractors. Three others were injured in the assault.

Six aircraft were also destroyed in the attack that triggered a lengthy shootout and daylong struggle for US and Kenyan forces to secure the base.

The initial phase of the attack came when a group of between 20 and 30 Al-Shabaab militants fired rocket-propelled grenades onto the airfield at the base. Other militants fired on Camp Simba, a section of the base where US forces are stationed.