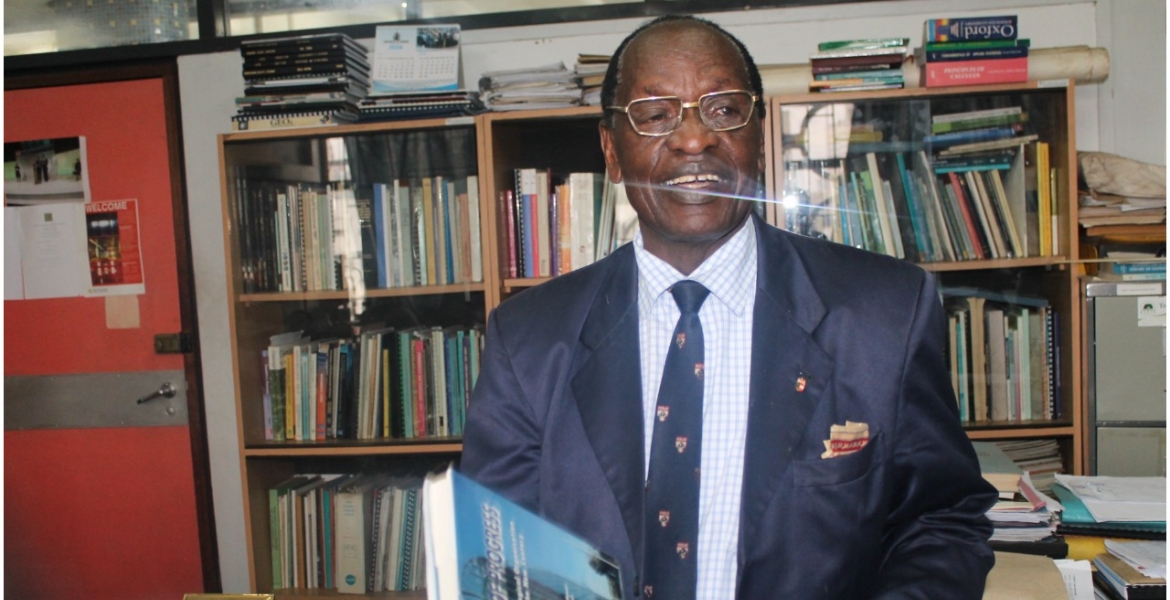 The renowned scientist and scholar passed away over the weekend while undergoing treatment at a Nairobi hospital aged 86.

Prof. Odingo served as the Vice Chairman of the Intergovernmental Panel on Climate Change (IPCC) for many years.

During his tenure, the United Nations institution was awarded the Nobel Peace Prize in 2007 jointly with former US Vice President Al Gore.

President Kenyatta has eulogized the deceased as a distinguished scientist who helped raise Kenya’s profile internationally through his contributions to the global action against climate change.

“It is unfortunate that death has robbed our country, and indeed, the world of a great climate scientist, whose contribution to the global struggle against climate change will be dearly missed,” Kenyatta said in a message of condolence to the family, relatives, and friends of Prof. Odingo.

“Many people across the world, know Prof Odingo as a highly accomplished climate change scientist and scholar who helped steer United Nations efforts to tackle climate change for over a decade.”

Uhuru said Prof. Odingo’s rich research work will remain a reference point for future generations as the world steps up the battle against climate change.