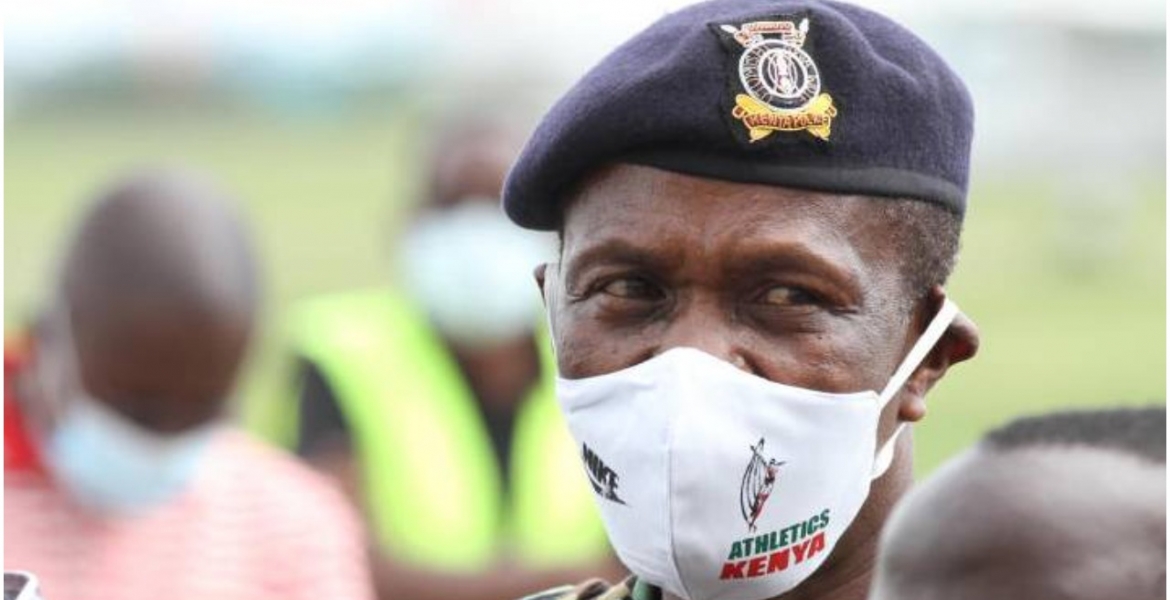 Deputy Inspector-General of Police Edward Mbugua is mourning the death of his daughter Nelly Waithera.

The 25-year-old died after she was crushed between two public service vehicles in Nairobi CBD on Thursday night.

Reports indicate Nelly was sandwiched between the two matatus along Murang’a Lane as she crossed from Tom Mboya Street at around 8:00 pm.

She was rushed to Kenyatta National Hospital (KNH) in an ambulance but died hours later while receiving treatment.

The two vehicles are being detained at Nairobi Central Police Station as investigations into the incident continue.

So the driver was backing up without stopping till he was to hit the rear vehicle?

I always feared something like this, it is impossible for pedestrians to find a safe crossing in Tom mboya street no one ever thought of zebra crossing. It is impossible for drivers to see what is behind since they gave no mirrors . A pedestrian in Kenya is a victim . RIP Waithera it is just sad too young to be taken away by recklessness

Pole to the family. Feeds right into Nairobi..one of the most stressful cities. Sakafu city....