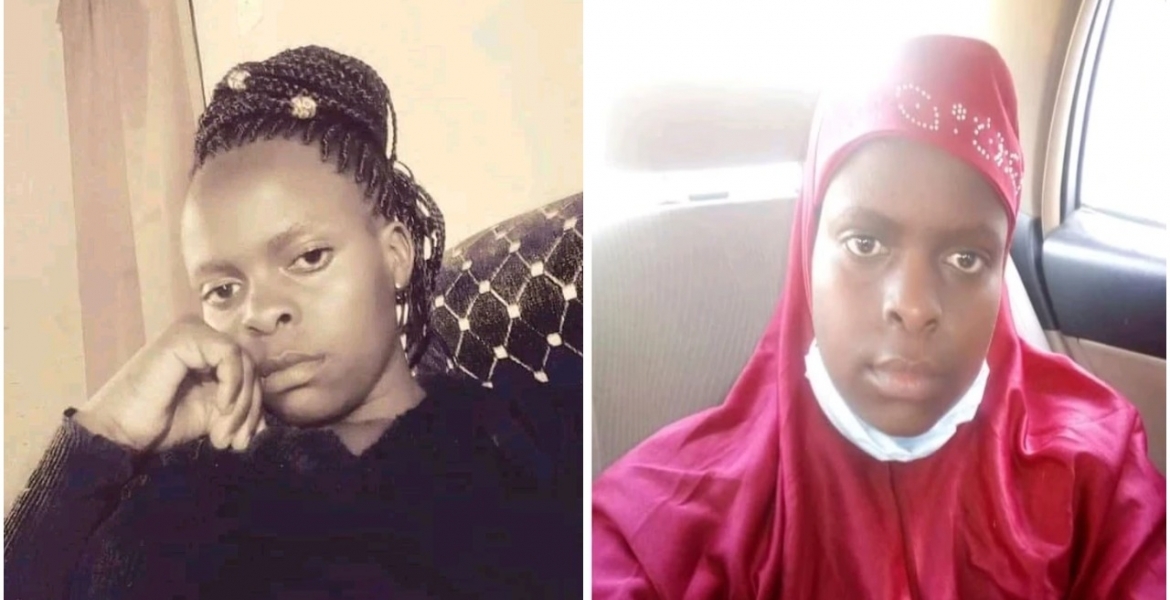 An autopsy has been conducted on the body of a Kenyan woman who died under mysterious circumstances in Saudi Arabia.

The postmortem examination carried out by Chief Government Pathologist Dr. Johansen Oduor at Chiromo mortuary on Tuesday revealed the body has compression on the neck and several other injuries, suggesting she might have been tortured.

Speaking at the morgue, Caroline Aluoch’s family said the results contradict a report by Saudi’s Health Ministry claiming that their kin committed suicide.

“Aluoch had neck compression and some blisters in the body, leaving a lot of questions on how she died…some samples have been collected for further analysis. The results conducted in Saudi stated that she committed suicide,” Otieno Oduka said on behalf of the family said.

The family ruled out suicide as the high bone around her neck was found intact and wants a comparison of the local and Saudi autopsy results.

“The cause of death will be ascertained from the samples collected by DCI officers. We are not satisfied, as a family, but are free to plan her burial,” added Oduka.

Aluoch’s remains arrived in the country last week, more than two months after the family received the devastating news about her death on May 5th.

Aluoch, who was a second-year student at Kisii University, went to Saudi Arabia in November 2020 to seek employment after discontinuing her studies due to a lack of school fees.

She secured a job as a domestic worker but things went wrong following an accident at work. Her family says Aluoch lived in fear after informing her relatives about her predicament. She had last communicated with the family on April 9th.

“She had complained that her employers were beating her because she had refused to sell food in the streets. Her contract was to work as a house girl,” her mother Ruth Atieno said.

Her sister Beryl Akiri said, “She told me on WhatsApp she was taken to hospital and doctors only gave her painkillers… She was forced by the employer to continue working or lose her job. She requested lighter duties but the sponsor sold her to another party barely one week after leaving the hospital… there was a lot of confusion, even reaching her was hectic, as her phone was confiscated.”

She added: “At some point, someone who works in Saudi Arabia sent me a video of my sister pleading for help from the government to be allowed to come back home since her life had been troubled.”

The government should BAN its citizens from going to these countries that are like zoos. These people have no sense! Dogs are better. Terrorists!!!!

We all knew that OUR SISTER WAS MURDERED.
What is painful is that the Kenyan government is so corrupt that nothing will happen. The perpetuallators will not not be held accountable for the murder.

I hear these agents get Ksh 200K per girl. Not sure if air ticket is included.
My question is why these greedy agents are paid at the beginning of the contract instead of the end of the contract. They can be paid 30-50% upon a girls arrival, then 20% half way in the contract, and the rest of the balance once the contract is fulfilled. This would give them incentive to be more responsive to these girls needs.