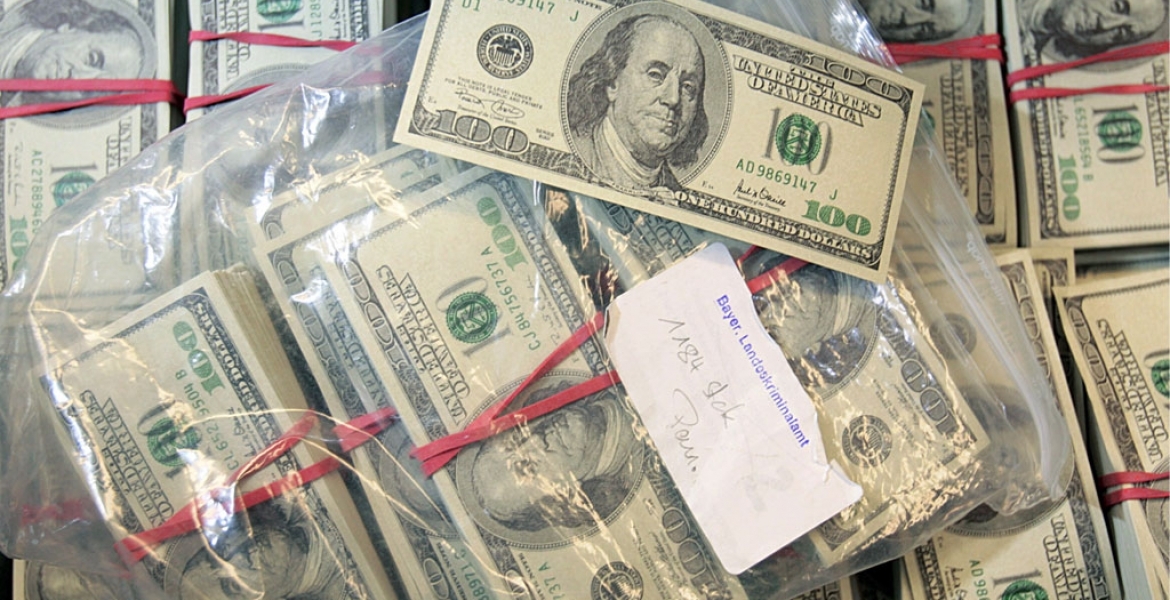 The consignment from a money-laundering syndicate that is under investigation was seized from a transport logistics facility located on Lusaka Road within Industrial Area in Nairobi.

DCI sleuths raided the facility on Thursday after receiving a report from the Express Kenya security manager and confiscated the package bound to Muscat International Hotel in Oman.

The 460 US dollar notes in denominations of 100 were packaged in 12 bundles declared as marketing flyers for non-existing African Global Food Supplies.

Investigations established that the consignor identified as Belmont Joseph is a member of a larger suspected criminal syndicate operating from Ngong’ area in Kajiado.

DCI has sought the intervention of Interpol to facilitate the arrest of Oman-based consignee Hamood Abdullah Hamood. Officers are in hot pursuit of the local suspect and his gang.

Just shot the idiot in broad daylight to send the signals to others who wish to do so.