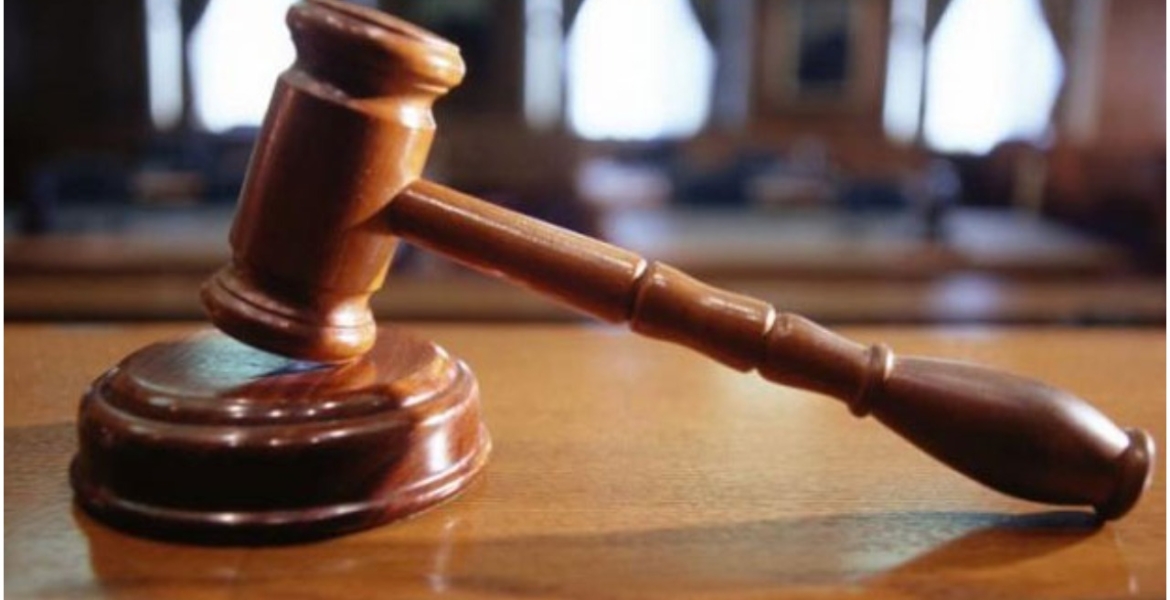 The properties worth Sh192 million include 19 parcels of land, homes, and a Sh3.5 million vehicle.

The court also ordered him to hand over the logbook of the vehicle he owns to the EACC within seven days.

“The applicant’s preliminary investigations have found a huge disproportion between the value of the 1st respondent’s assets and his known legitimate source of income and reasonably suspects that the 1st respondent has engaged in corruption and economic crime as a result of which he has unexplained assets totaling to approximately Sh192 million,” EACC says in court documents.

EACC told the court that between 2012 and January 2021, Kinyua earned a total of Sh11.6 million from his salary and other known sources.

Kinyua resigned in March this year after working at the tax authority since January 28th, 2005.

Impatiently waiting for God's law to take effect.
Only God's law can save God's country!!

HUSTLER'S nation.
Everyone trying to join the HYENAS VIP club, until you're sacrificed.
UHURUS government is only interested in getting the low hanging fruits, making it look like they are working towards eradicating corruption, but Kenyans are not stupid.
REVOLUTION will be key in eradicating corruption once and for all.

IRS would never allow this type of corruption. He stole all this money and got away with it. I wouldn’t be surprised if he had an accomplice at KRA. Raila said it best, he work for the government and there was a lot of temptation. At any rate I could care less, I don’t pay taxes in that country.

Mama ngina the most successful slay queen amassed more thru corruption than the senile Jomo. EACC needs to dig from there. That is the head of the snake that is trying to install Raila to safeguard corrupt wealth