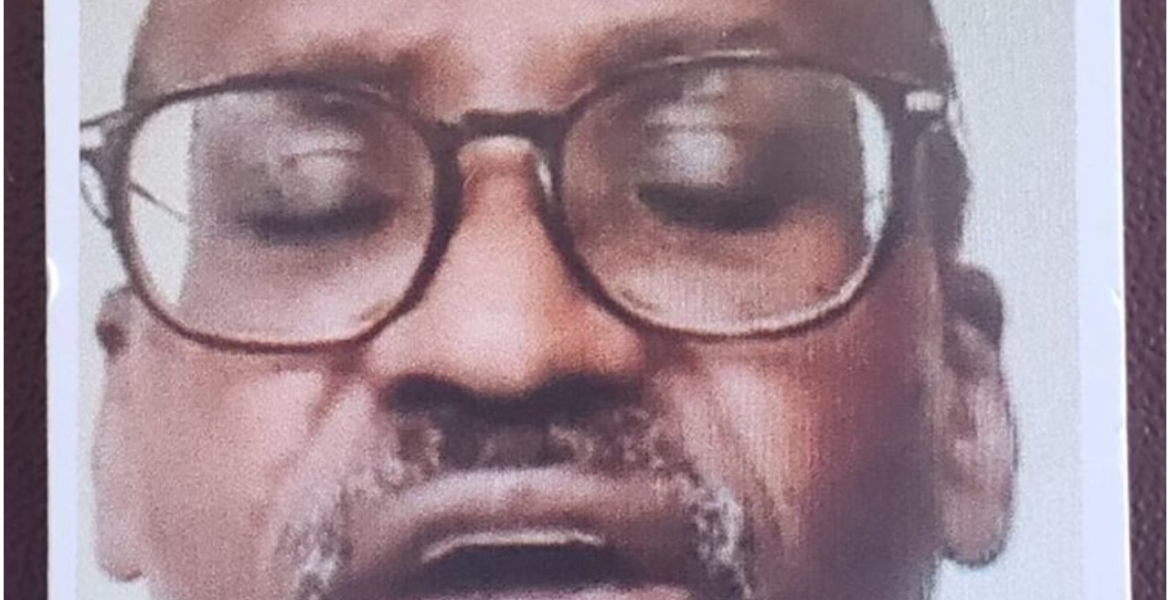 He has constantly failed to appear in court for a case in which he is charged with fraud, according to the Directorate of Criminal Investigations (DCI).

Waigwa, an attorney practicing under S. Gichuki Waigwa & Associates, was charged in 2017 with stealing Sh20 million from Aguthi Enterprises.

He appeared in court for the first hearing and has never been seen again. A warrant of arrest has since been issued against him.

Police have urged members of the public to volunteer information that could lead to his arrest by contacting the DCI.

“Should you have any information that may lead to the arrest of the above suspect, please report any DCI offices across the country or call our toll free number 0800722203,” the DCI said.

Seems like contempt of court is not a serious matter in Kenya. We are in 2021 and he first failed to make an appearance in 2017?

I know where he us hiding. In Kenya.

First and foremost he should be disbarred, for conduct unbecoming of a court official.