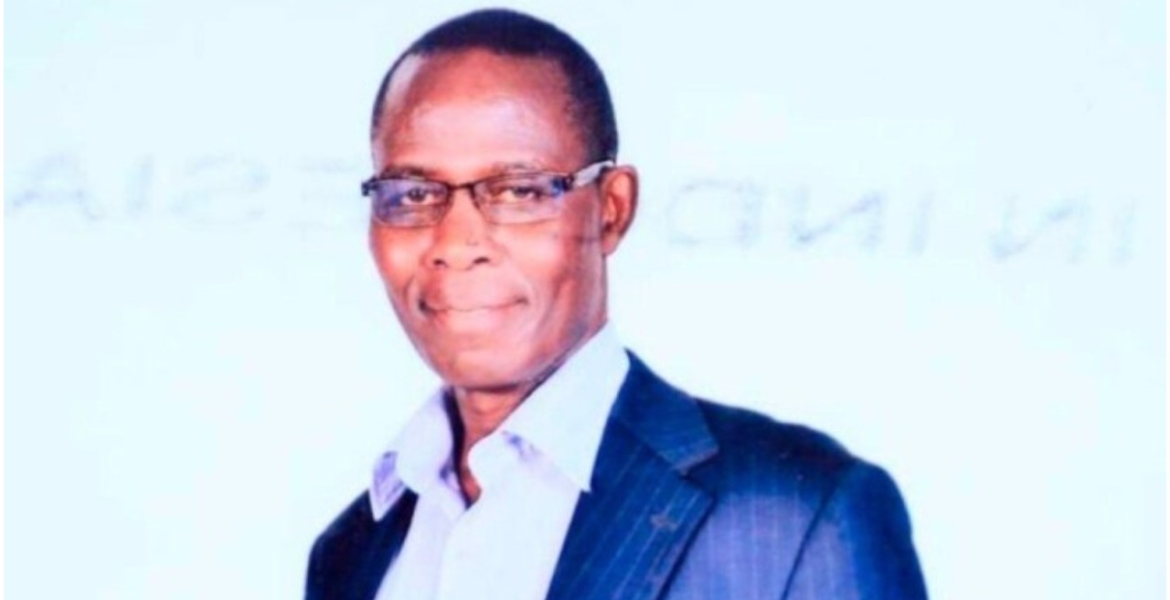 The half-naked body of Mumbo, an associate professor of management and human resource at the United States International University-Africa (USIU), was found in his rented bedsitter house in the Kipawa area of Kamulu on December 10th.

Beside his lifeless body that did not have any physical injuries were five blue tablets, an insulin pen, and a carrier bag containing a woman’s bra and underwear. His shirt had been soaked in water in a handwashing sink.

It was initially thought that Prof. Mumbo died of high blood pressure-related complications but a postmortem revealed that he was strangled to death.

“As a result of my examination, I formed the opinion that the cause of death was asphyxia due to neck compression,” a post-mortem report by Dr. Dorothy Njeru reads.

Mumbo was living in a rented bedsitter despite having two matrimonial homes in Nairobi’s Ruai estate where his second wife resides. His first wife Gladys Mosoti is said to have left their matrimonial home in 2019 after her husband married a second wife and brought her to live in the same compound.

Mumbo’s cousin David Angwenyi says the deceased had confided in him that he was lacking peace at home due to domestic wrangles and had even sought help to kick out the second wife.

“He had not expressed fears for his life but had hinted to me that he had rented this small house because he wasn’t getting peace back at his house. He was diabetic, had online classes and need a quiet place to work in,” Angwenyi told Nation.

It is alleged that he was seen in the company of two women before he was discovered dead.

His youngest brother Obed Mosoti said the deceased was set to discuss his matrimonial problems during a family gathering but he died the night before.

RIP!! Sounds like he was a playa to me and the game caught up to him. Dealing with one woman is a lot of work as it is. Bro man had two women at home and two other women on the side. He loved two piece meals. Make sense why they found blue pills. Four women is a lot to keep up with.

This death has put a dark cloud for some of us who knew Dr. Mosoti and a very personal level. It is a pity that his death had to be this way. Family struggles and wrangles are real but if it goes to the extent of ending somebody's life then it has gone too far. Hopefully this is not the case here, but most of us would wish to know who planned and did this cowardice act.

Having multiple wives is not a joke.

Some seem to be thriving while others die,or live in misery. What is so appealing about having more than one wife ,if not greed?One is a handful

This Kenyan crime soap drama is getting more complicated every episode.

Problem No.1 is KENYA GOVERNMENT IS DEAD.

At his age surely and a whole professor.Tamaa imeua fisi

Yikes, RIP to the man. He didn’t deserve to die but he played a risky game by involving himself with so many women at once. It wasn’t worth it.

RIP boss I knew Mosoti, interacted with him , he taught me, supervised my thesis, he was a staunch SDA, despite his condition (my personal view is that he needed special family attention and care) was hard working, on time in class excellent lecturer very conversant with the topics, honest and confident. It's extremely hurting for his life to end like this. Whatever it was he did not deserve this something is a miss. No one is perfect we all have our weaknesses, failures and God is always there to forgive. It has taken me a while to believe this story.

Saaad
May his soul R.I.P