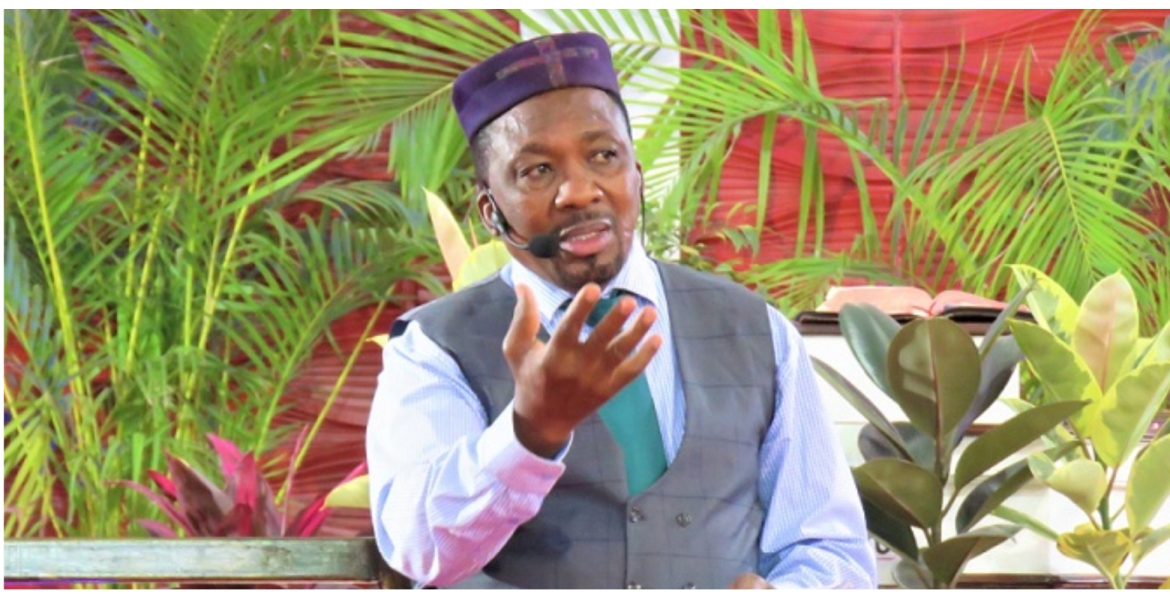 Pastor James Ng'ang'a of Neno Evangelism has urged Kenyans to be patient with President Ruto, saying he needs time to stabilize the economy.

The televangelist said it is unfair to criticize the president barely a week after he formally assumed office, adding that he should be given at least three months to organize his government.

Pastor Ng’ang’a spoke after Ruto faced sharp criticism from a section of Kenyans following his decision to end the fuel subsidy, which resulted in a rise in fuel prices to a record high.

During his campaigns, Ruto promised to lower the cost of living in his first 100 days as the country’s president.

Bishop Ng'ang'a seems to Be one of Those people Who think That the GOD of Truth is "Blind and Doesn't see." Why be Patient with a Hypocrite known to Steal, Kill, and Destroy? E.g: the RIGGING, the Grabbed Lands, Mau Forest, the Money Laundry, Yebei, Chris Msando, Muteshi, Kiambaa Church in Eldoret, etc).

These preachers are happy with a thief because they know that they can now hose the faithfuls without and regard or limits. The church of today is driven by material gains and greed for money which Ruto exemplifies. No one wants to speak with he truth anymore from the church, the supreme court, the government and the Kenyans themselves. Kenya is heading in the wrong direction with Oscar Sudi as the education adviser to Ruto.

Ruto needs more time to apologize for a life of abetting tribal animosity and warfare in Kenya!
Since his college years at Moi U where he started youth for Kanu, up until the massacre at Kiambaa church!
Take your time Ruto! Taker your time!

He is a cursed fella and Kenya is banished to the annals of hell with ruto.

Get used to that voice for the next 5years 😂😂🇰🇪🇰🇪🇰🇪👍

You shithead! Get used to the voice of the devil muthafaka..