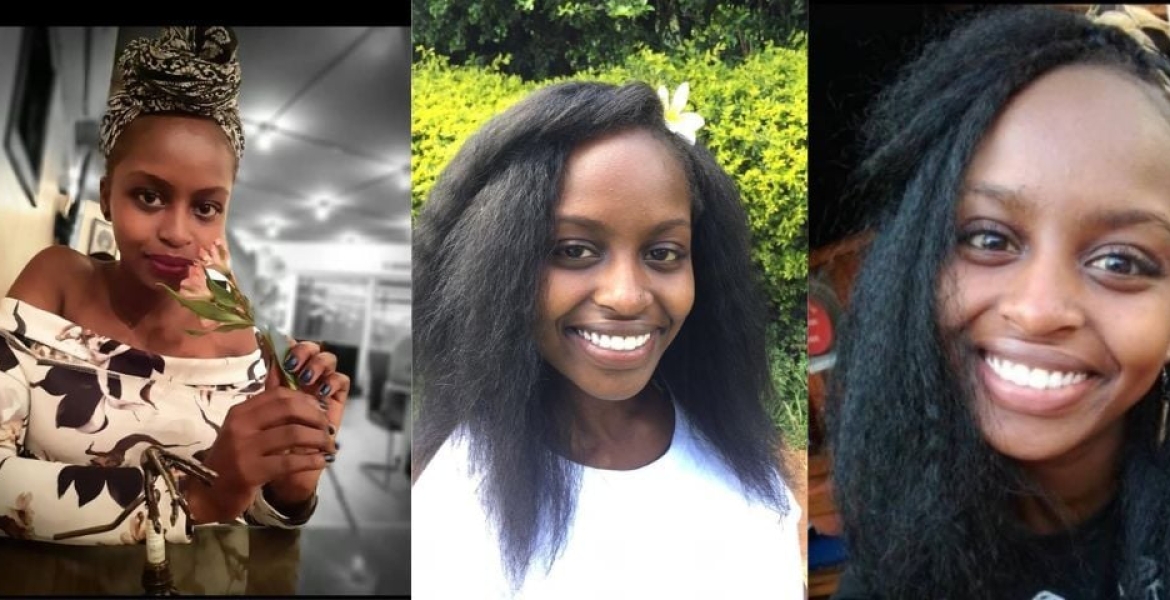 Police in Kiambu are investigating the death of a Kenyatta University student who was reported missing on Christmas Day.

The lifeless body of Victoria Muthoni Theuri, a Public Policy and Administration student, was found in her boyfriend’s apartment in Kahawa Wendani on Saturday.

Muthoni was last seen on December 25th when she told her parents that she was visiting her sister but she did not return home and her phone was switched off, prompting her family to report the matter to the police.

Her body was discovered on Saturday morning after neighbors noticed a foul smell emanating from the locked apartment.

“The man who lives there was not around and we found it odd that there was a bad smell coming out of the house. It smelt like something rotten inside the locked house,” a neighbor said.

The caretaker immediately alerted the police, who broke into the house and found the student’s lifeless body in the sitting room with no visible injuries.

“She must have been dead for at least three days,” said a police officer involved in the investigation.

Police have since traced and arrested Muthoni’s boyfriend, who had reportedly traveled to his rural home for the Christmas holiday. The man told police that he left her girlfriend in his house on Christmas Day and traveled to his parent’s home.

Investigations are underway to determine the deceased’s last movements and the actual cause of her death.

What has happened to our once relatively safe society, at least the one I grew up in in the 1970s? If people had a clean fist fight in Nairobi we talked about that for days till the next fight 6 months down the road. Now we have become desensitized to femicides, patricides, infanticides, child molestations, muggings, and con games. We lost our culture and became demons. I cry for my beloved country.

We lost our humble culture and embraced the white mans evil culture of destruction and death! Maybe she was demanding Christmas gifts from Santa — the boyfriend — by force! Ya know that entitlement mentality! And the boy went mad, like insane!

There is a case eerily similar to this, in the Daily Nation of today.In fact its easy to mistake the two cases if one were not paying attention to the names.The other case,a decomposing body of phyllis Jepleting's a student at KU was found at her boyfriend's house in Nakuru. The boyfriend is on the run.Bty, KU here stands for Karatina University.Not sure if it's a branch of Kenyatta University or not...
What is going on?This is a very serious social concern. GBV has been in the news alot since the death of the Kenyan, athlete,Tirop who
was murdered by her boy friend/husband.Some will recall that at around the same time another female athlete,aformer Kenyan running for one of the Gulf states was murdered by her boyfriend as well.
Common thread here is that all are young women, and killed by their boyfriends,or men in their lives. If this trend continues, Iam afraid that we shall have to call these male- female relationships "toxic" or "suicidal",and to be avoided at all costs.Till we find a safer way of interacting and dating between the two sexes. Granted most male-female relationships do not end up like in killing/death,the trend is worrisome,and needs immediate attention.