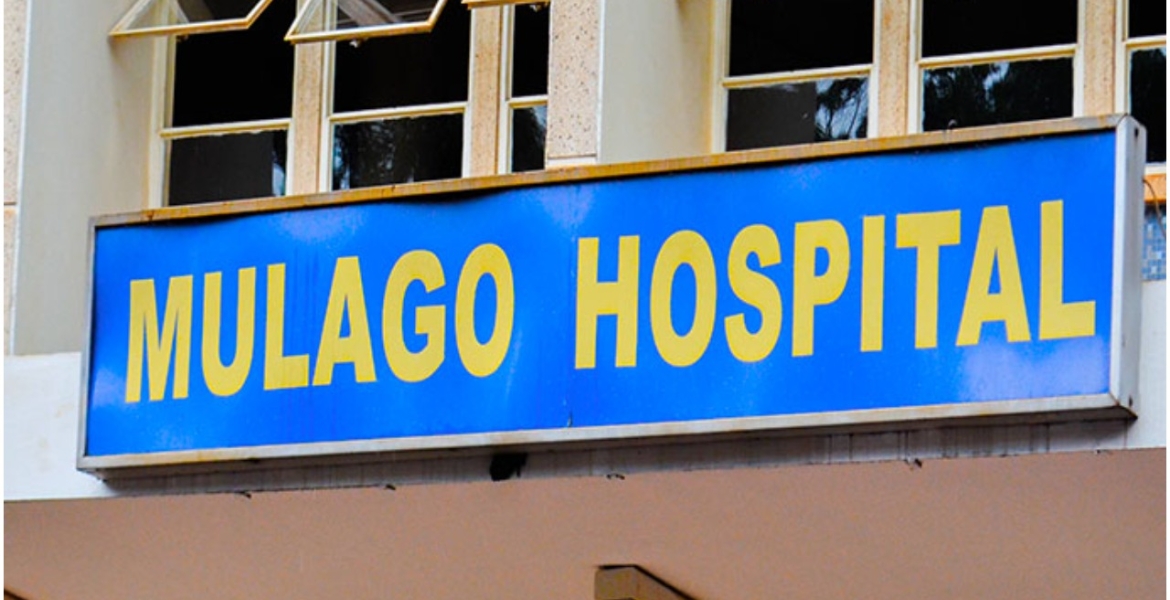 Police in Uganda have launched investigations after a Kenyan woman collapsed and died in a taxi in Kampala over the weekend.

It is reported that the deceased had been admitted to a hospital in the Ugandan capital and was trying to flee the medical facility when she collapsed and died after boarding a taxi.

“Before her death, the deceased, Mujuma, had been admitted at Mulago Hospital under the care of her cousin, Bernard Wafula,” local media quoted Owoyesigire as saying.

“She decided to escape from the hospital, but while she was seated in a taxi registration number UBC 512R, she collapsed and died on the spot.”

He body was moved to Kampala City mortuary awaiting post-mortem examination as investigations into her death continue.

“Investigations into the cause of her death are ongoing,” Owoyesigire added.