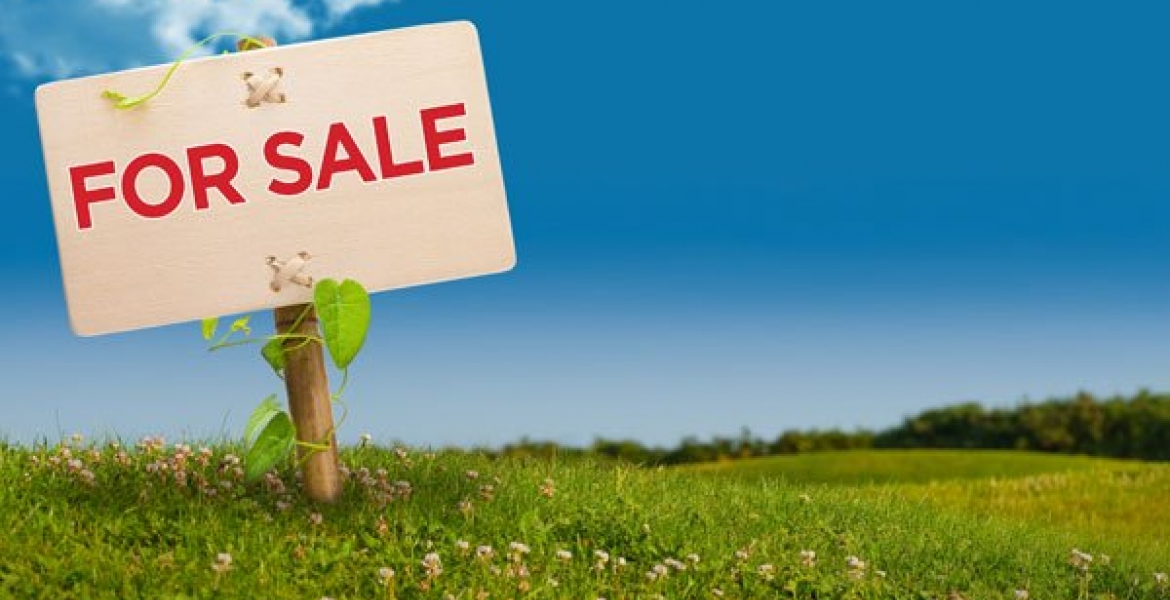 A new report has named areas within Nairobi and its surroundings where land prices are highest and lowest.

Kiserian in Kajiado County offered investors the lowest price for an acre of land while Nairobi’s Upper Hill retained its position as the most expensive location, according to the report made by HassConsult Real Estate.

An acre of land in Kiserian goes for an average price of Sh7.5 million, offering land buyers seeking to own homes in Nairobi’s satellite towns the best bet.

On the other hand, Upper Hill is the most expensive location with an acre in the area going for Sh545 million followed by Kilimani at Sh433 million.

The report shows that returns from land over the past 10 years have outperformed other asset classes like government bonds and equities.

Other locations to find cheap land include Kitengela at Sh12.1 million per acre and Athi River (Sh13.4 million), the report shows.

Among Nairobi’s satellite towns, Ruaka in Kiambu County has the most expensive land with an acre going for Sh90.9 million, followed by Kiambu town (Sh43 million), Mlolongo (Sh27.2 million) and Ruiru (Sh25.6 million).

In Nairobi, Karen offers the lowest price for an acre of land among high-end estates with an acre averaging Sh62.2 million compared to Sh84.7 million in Runda and Sh90.9 million in Kitisuru.