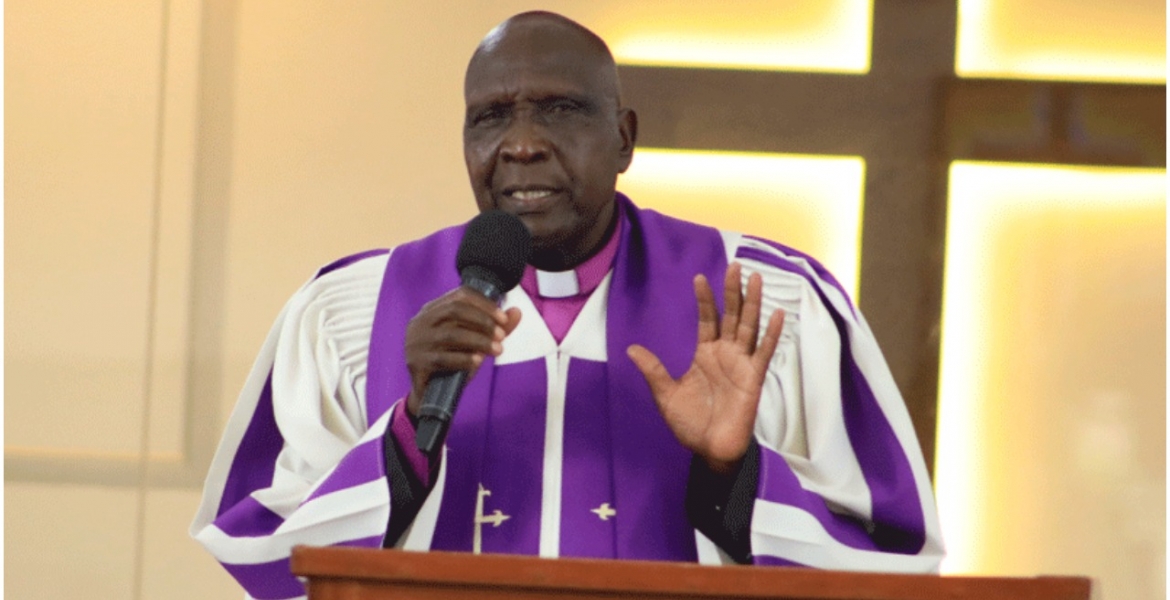 This comes after the court dismissed Yego’s application seeking to stop Transnational Bank from auctioning the property over the defaulted loan.

Yego, through his company Siro Investments, wanted the court to block the planned auctioning for at least four months to allow him to repay the loan.

Transnational Bank has contracted Purple Royal Auctioneers to dispose of the property valued at over Sh200 million.

Court documents show that Bishop Yego borrowed Sh140 million from the lender in 2014 to build 50 apartment units on the property but the project failed after third parties, who had committed to buy the apartments bolted. The loan has since accrued interest of Sh13 million.

His bid to stop the bank from auctioning the apartments was first dismissed by High Court judge David Majanja and subsequently by the Appeals Court.

Judge Majanja ruled that the clergyman failed to demonstrate clearly the deal he had on the table for the bank.

“According to the correspondence between the parties, the plaintiff has been in default since 2019. He has not met promise to settle the debt despite several offers by the bank to accept a settlement,” ruled Justice Majanja.

The judge added that Yego based his complaint on the fact that he had struck a sale agreement with a third party, who was willing to buy the property at Sh200 million.

Bishop Yego, who was a close ally of former President Daniel Arap Moi, retired from the church leadership in 2019 after serving for 45 years. Transnational Bank was linked to Moi before its sale to Nigeria’s Access Bank last year.

The bishop should have followed Jesus's way serving the flock,instead of dabbing in to aterritory he had no "calling"

Easy come Easy go. This is stolen public property. can he explain how he got the Kileleshwa plot with the salary of AIC priest.

Son of Man JESUS didn't have a Place to Lay his Head, but these Wolves in Sheep's clothing have Plenty (while the Poor and Needy suffer).

@ Guest1 Ithink you should say "Son of a woman" since christians say he did not have a father,and assuming that God isnot Man... what say you?

Maxiley. Jesus had 2 fathers- Joseph and God the father. It is a miracle how Jesus left heaven turned into a seed and grew in the womb and got born as a man/God.

I guess it is amiracle that we all exist if you look at it from where we came...from no where to here.

More fraudsters on display. Kenya is full of corrupt public officials. Until we deal with this cancer aka corruption nothing will change in our dear country. I could care less about this Bishop. This is all ill gotten money. Please keep your crocodile tears to yourself. Pay up your debt and stop whining.

Greed has driven the masses to misery.
Call baba moi from grave to pay your debt..
You guys had unguaranteed loans...
All you need was to say mois name....
Let's not forget how many people had their properties stolen by the MOI mafia...
All you have to do is pay.