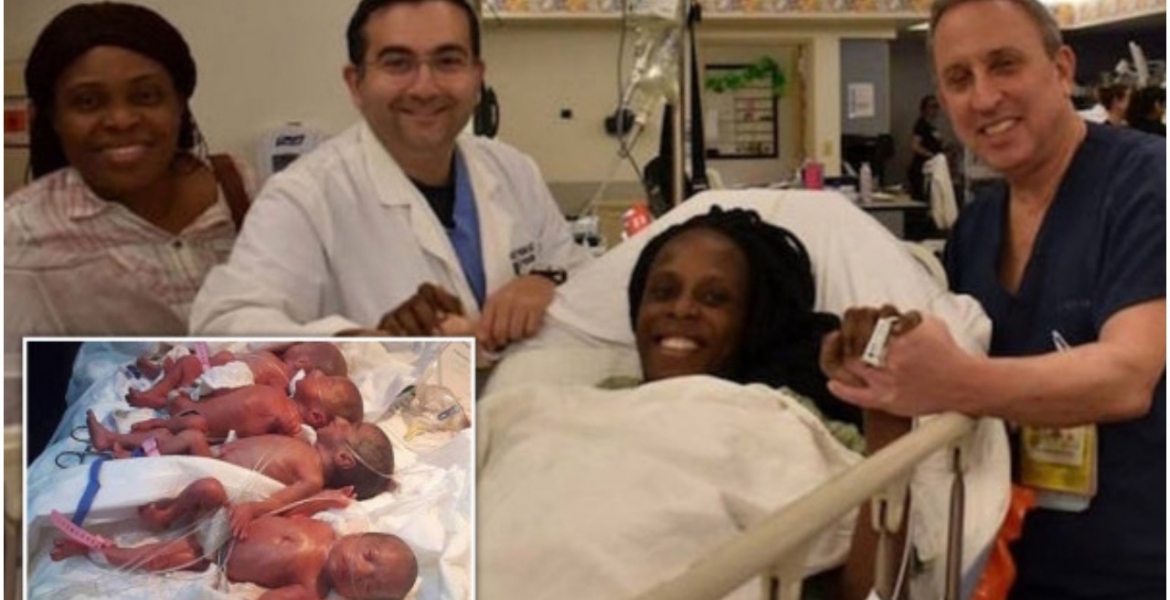 A 25-year-old Malian woman has given birth to nine babies at a hospital in Morocco.

Halima Cisse, who hails from the northern part of the West African nation, was flown to Morocco by Mali’s government on March 30th for better health care.

She was initially thought to have been carrying septuplets but she successfully delivered nonuplets through Cesarean Section on Tuesday.

In a statement, Mali’s health ministry said Cisse was blessed with five girls and four boys, adding that all the nine babies and the mother are “doing well.”

Siby said the mother and the babies are expected to return home in several weeks.

She offered her congratulations to “the medical teams of Mali and Morocco, whose professionalism is at the origin of the happy outcome of this pregnancy.”

Local press reports said doctors had been concerned about Cisse’s health and her babies’ chances of survival.

Mali’s health ministry said ultrasound examinations done in both Mali and Morocco had indicated that Cisse was carrying seven babies.

Cases of women successfully carrying septuplets to term are rare but nonuplets are even rarer.

"Halima Cisse, who hails from the northern part of the West African nation, was flown to Morocco by Mali’s government on March 30th for better health care"
Mali government has a soul for a common Wanjiku. Jaribu hiyo maneno Kenya utajua hujui.

9 babies at a go this cannot be a natural conception.Are human beings morphing into animals that is about the number of puppies born to a dog

@Guest it's called God's Strategic way of redeeming time. It would take 20 years to conceive and deliver the same number of children but all she needs now is to raise them. Of course this won't happen to faithless people like you.

...dig deeper...she was on fertility treatment..