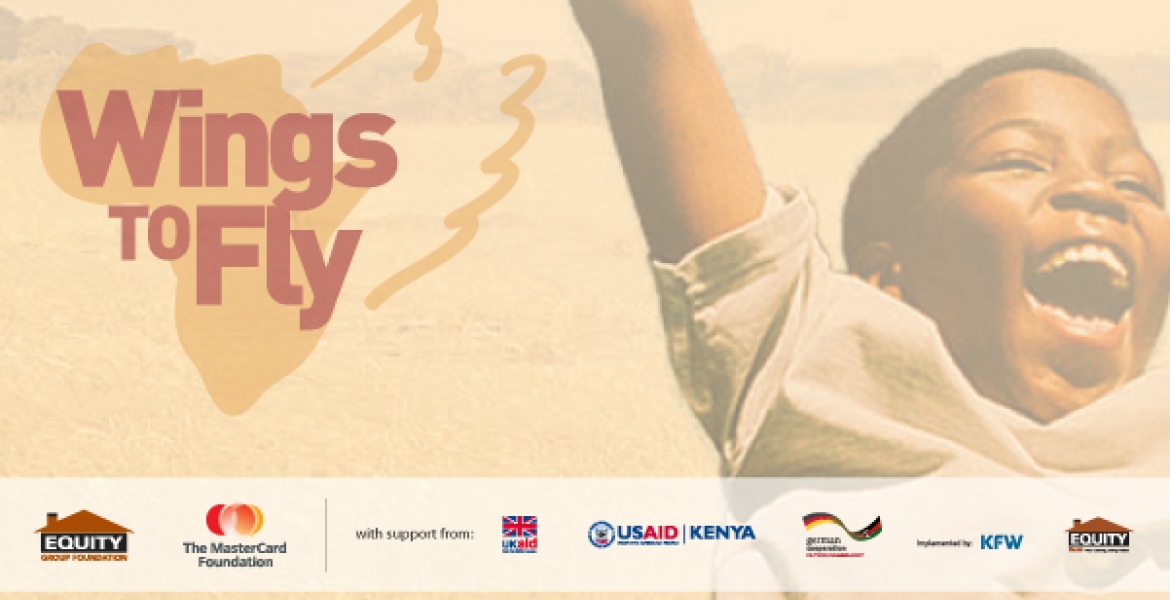 Thirty three Kenyan scholars in the Equity Leaders Program (ELP) class of 2016 have been admitted to top global universities during early admission, says the Equity Group Foundation.  The total number is expected to more than double when regular admissions are announced in March, 2017.

ELP is administered by Equity Group Foundation in cooperation with Mastercard and other corporations as part of Equity Bank’s Corporate Social Responsibility.  So far, ELP has benefitted 4,490 scholars, some of whom have graduated while others are currently are studying both locally and abroad.

ELP admits the top performing boy and girl in the Kenya Certificate of Secondary Education (K.C.S.E.) exams from each district in Kenya. Wings to Fly scholars who also score an A in K.C.S.E. also qualify to join the ELP. The program aims at empowering young academically gifted scholars by supporting their access to education in public universities in Kenya and around the globe, as well as equipping them with leadership skills.

“The objective is to develop a generation of servant leaders who will think globally; are inspired to fight poverty in the African continent; embrace sustainable development; improve living standards and coexist peacefully as a people while being fully committed to giving back to society.”, says Dr. Mwangi, the Executive Chairman of Equity Group Foundation that implements ELP on behalf of Equity Bank.

The ELP scholars return to Kenya from their universities abroad during their summer holidays to team up with their colleagues in local universities and spend their time mentoring the incoming ELP scholars on how to apply for college admissions, as well as preparing them for life in the university and abroad in global universities.