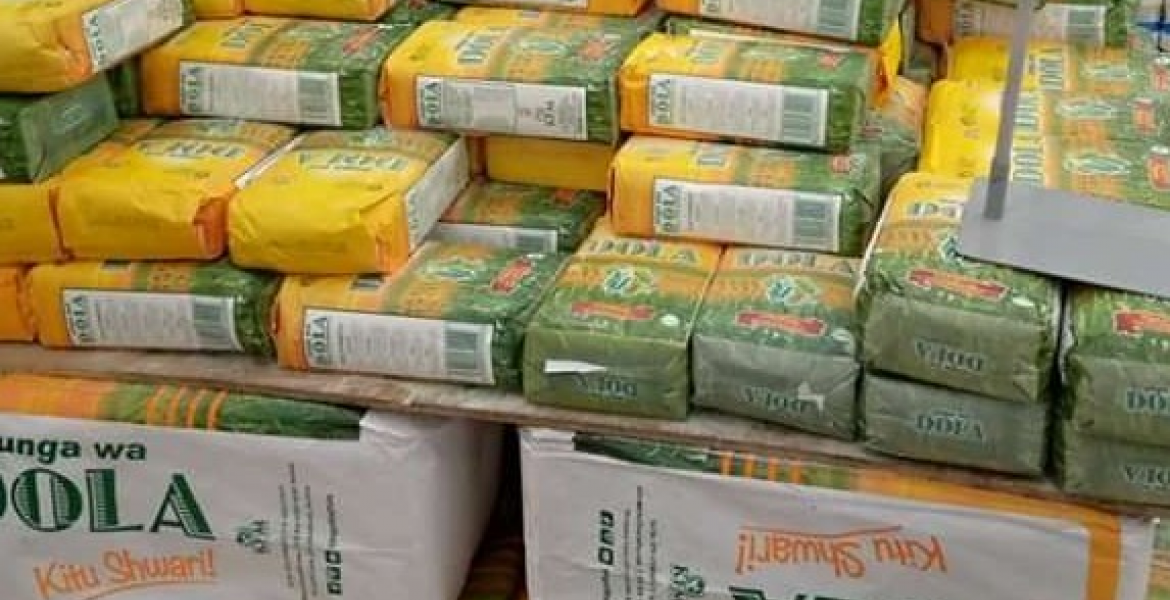 The Kenya Bureau of Standards (KEBS) on Thursday banned the sale of 17 maize flour brands.

In a statement, KEBS said the affected maize meal brands were found to contain high levels of aflatoxin, making them unsafe for human consumption. As a result, the State agency ordered the immediate withdrawal of the brands from retail outlets countrywide warning that failure to do so could lead to legal action.

KEBS said the move followed market surveillance and multiple complaints from members of the public.

This list was in the newspaper few months ago. They cleared them and then then they are back.

@ Kenya,you mean that these maize flours were banned afew months ago for same problem,and the producers are back at it again?
Terrible. If KEBS is doing its job, these products should not be on the market in the first place.Quality and safely control should be in the factories ,and products certified there,I would think.

They want to kill the people with this toxic flour. Isn’t there a method of making them pay for their acts? Why not take them to court or fine them heavily? If nothing is done, who would think they will stop!