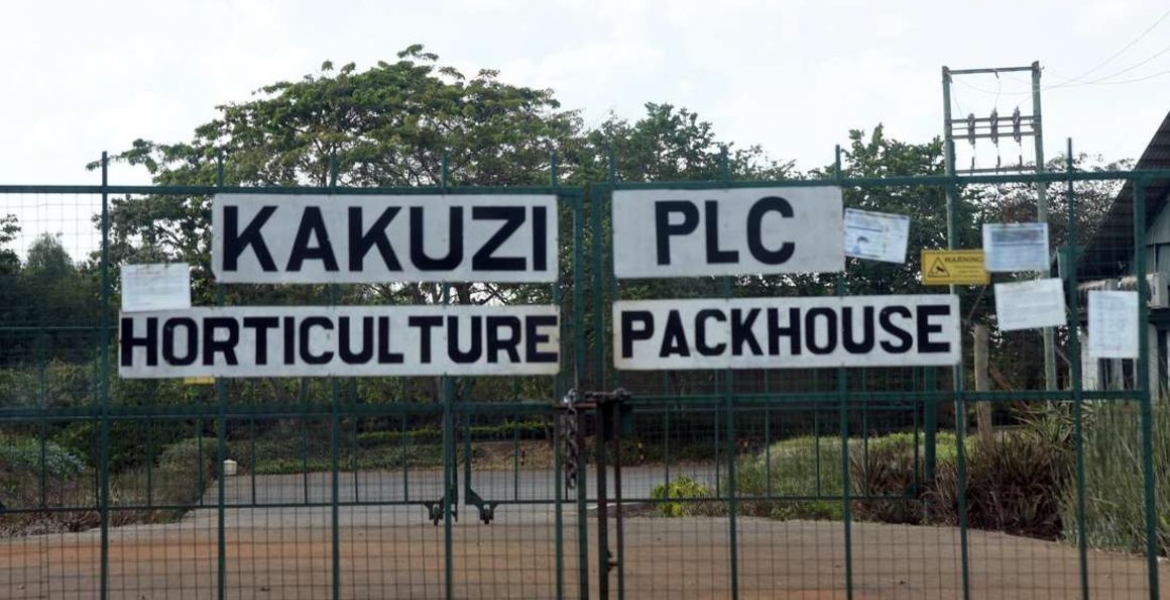 Days after the UK supermarket chain Tesco announced a similar move, Sainsbury’s and Lidl said they have cut supplies by Kakuzi until the claims are fully investigated.

“Sainsbury’s will not accept further produce from Kakuzi until we are satisfied that the robust action plan in place addresses the issues that have been raised,” Sainsbury’s Corporate and Financial Communications Manager, Sophie Praill told Business Daily.

On its part, Lidi said: “We have temporarily suspended supply from this business whilst an investigation takes place.”

“At Lidl GB, we operate with a fundamental respect for the rights of the people we interact with, whether they be our own direct employees, contract workers or people employed throughout our supply chains, and are firmly opposed to all forms of labor exploitation.”

The security guards are alleged to have perpetrated horrific abuses including killings, rape, attacks, and false imprisonment since 2009.

In a statement, Camellia, a global conglomerate that employs over 70,000 people worldwide, said it acquired a 50.7 percent stake in Kakuzi in the 1990s but does not have operational or managerial control.

“Kakuzi is investigating the allegations so that if there has been any wrongdoing, those responsible for it can be held to account and if appropriate, safeguarding processes can be improved,” the company said.

Among the 79 claimants are people working at the 140-square kilometers Kakuzi plantation, which also produces macadamia nuts, pineapples, and timber.

The lawsuit is being supported by the Kenya Human Rights Commission and the Centre for Research on Multinational Corporations (SOMO).

In a statement on its website, Kakuzi stated: “Kakuzi does not condone any criminal activities or behavior by any of its employees and to this end, we have requested the Office of the Director of Public Prosecutions to investigate the allegations of criminality and take action in accordance with the law.”

Those are BLOOD AVOCADOS 🥑

Even Miraa from Meru was BLOOD MIRAA . They cut the hands of petty thieves in Meru. It’s disgusting.

Kenyans can't get justice in kenya they have to go all the way to their former colonizers. How about we get colonized again?

OK, call the Queen and Trump, let them know that we are unable to govern our shithole country.