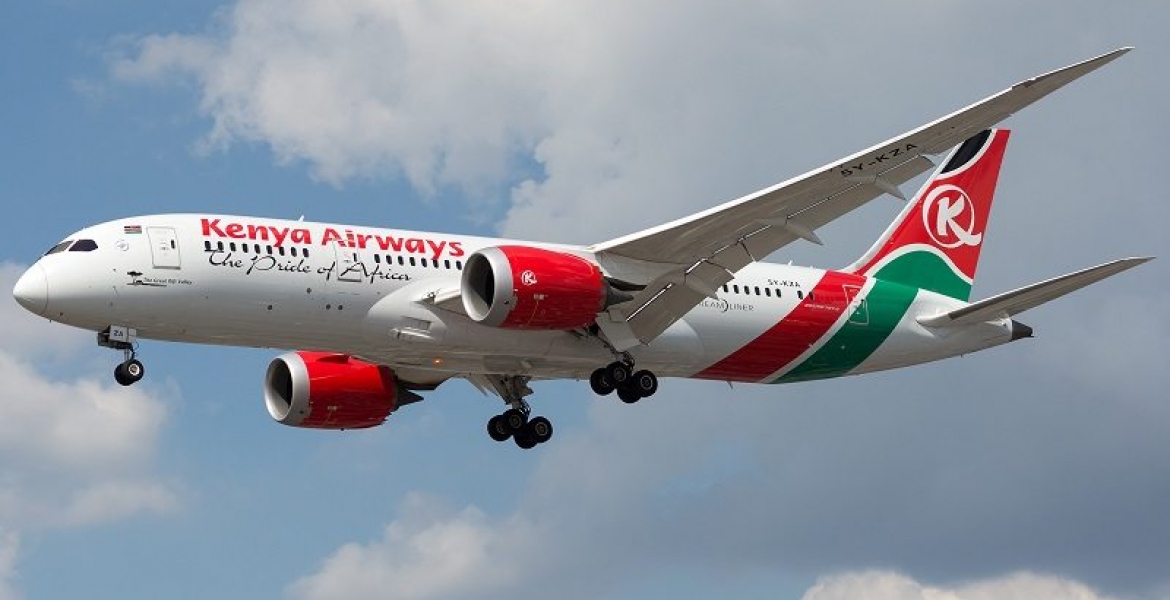 Kenya Airways (KQ) is seeking to introduce a new pay structure for its pilots in a move aimed at lowering the wage bill to keep the airline afloat.

Under the proposed structure, pilots will be paid per trip as opposed to a fixed monthly salary, KQ CEO Allan Kilavula told Business Daily.

Kilavula said the airline will hold talks with the pilots over the radical pay plan where one’s salary will be determined by the number of times they fly.

“We are looking at an arrangement where we pay pilots as they fly. Where do we get cash to pay pilots if planes are grounded?” Kilavula posed.

The national carrier is also considering laying off an unspecified number of workers, sell some assets, and review aircraft leasing terms.

In August, KQ revealed plans to lay off 207 out of its 414 pilots, a move that will save the airline in excess of Sh3.2 billion annually.

Despite accounting for only 10 percent of the airline’s workforce, KQ says 45 percent of its payroll costs go to pilots.

KQ’s total wage bill to pilots amounted to Sh6.48 billion for the year ended December 2019, translating to the average pay of Sh1.3 million per pilot per month.

KQ sank into losses in 2014 after acquiring several airlines in an expansion bid and has not made any profit since then.

With the Covid-19 pandemic, which has adversely affected the global aviation industry, KQ is projected to make huge losses this year. In the year ended December 2019, KQ recorded a Sh13 billion loss compared to Sh7.5 billion in 2018.

Scaring, this means the pilot can decide to only complete part of the trip. Is cutting CEO, Chairman, Directors huge packs an option?

This was a long time coming.Now they are getting to understand the business of input and output inorder to survive in a changing world environment.They will need to walk the path of outsourcing more services to be profitable.

Just ask MAGUFULI what he did with Tanzania's airline.

Finally KQ is getting it. KQ pilots are over paid for the amount of hours they fly.