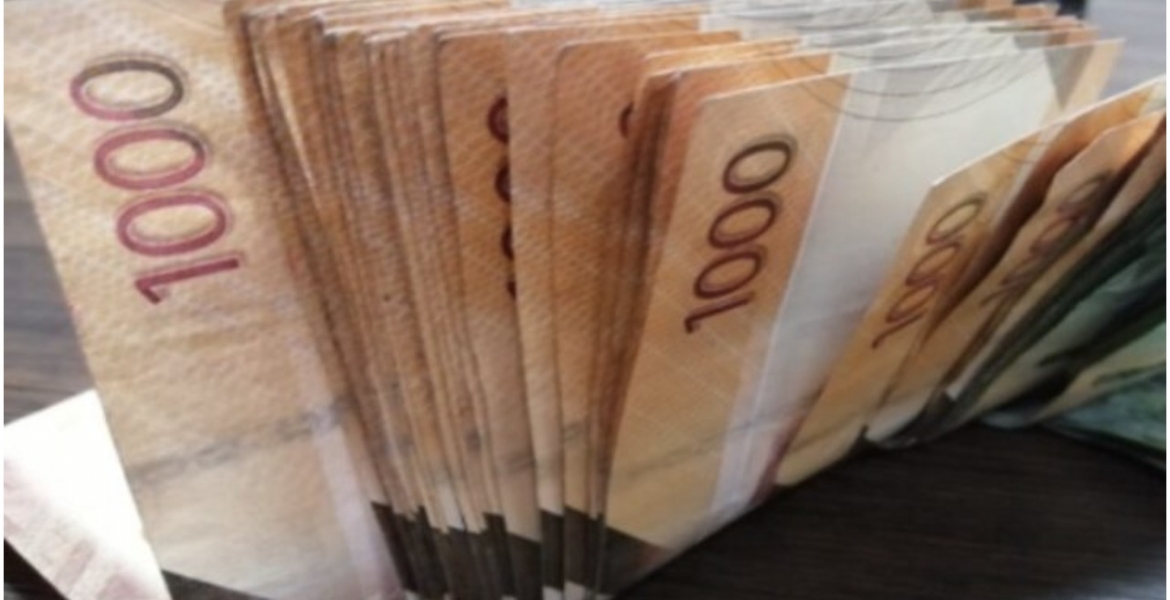 The number represents one percent of Kenya’s population, which stands at 47.5 million as per the 2019 national census.

Monaco is the leading sovereign land in the world with the wealthiest one percent of its population, according to the report whose findings were published on Bloomberg.

To make the cut for the richest one percent in Monaco, one must be worth at least $8 million.

Switzerland and the US have the second and third highest entry points, requiring fortunes of $5.1 million and $4.4 million respectively.

With one percent of the country’s population worth just $20,000, Kenya was the lowest-ranked of the 30 locations in Knight Frank’s study. Monaco’s elite one percent is 400 times wealthier than Kenya’s elite percent.

The World Bank estimates that two mission Kenyans have fallen into poverty due to the COVID-19 crisis.

This is 1% of the Population. This means: WajingaNyinyi@KingKaka. Wajinga nyinyi for Deliberately VOTING for Corrupt people like Sonko, Ruto, and Uhuru, etc. Wajinga nyinyi!!!😱😱😱

All the more reason to reject BBI.Bbi is a massive expenditure bill.No corresponding revenue increase.Which means that we will result to loans to pay for the expenditure increases and the unnecessary expensive govt jobs.In other words we will be overspending and then asking our kids to pay the bill.very immoral.

No one has ever answered the question of resources even when the poop constitution was a draft.Not even expired Mutava.Majambazi Uhuru,Raila & Co should just tell their dump Kenyan supporters why they take loans to pay salaries.

Is it me or or does $20k seem low? Is it your bank balance only or does it include holdings like real estate. I personally know non diaspora Kenyans with real estate holdings worth at least 20 times that figure if not more.

That 475,000 number is not accurate. The guys with land above that value are many, but it's hard to identify them.

You can’t eat more than you have, yet that’s what we do. BBI is doing nothing else other than stretching out our country’s budget. We will soon have the largest parliament in the world. For what? To appease our tribes and to keep dynasties in power. Lakini as someone else said, we vote with our stomachs then cry out when things run foul. Imagine bribing our greedy MCAs with 2M each for them to pass this cursed thing. I hope and pray that Wananchi will vote it out.

Is knight frank Tanzania/nigeria/burudi or Africa owned company?????I don’t listen to white foreign colonial imperialism researchers???Buy it’s sad many of us African black niggas remain brainwashed by believing so much in any wazungu nonsense than their own??

This is purely fake news.