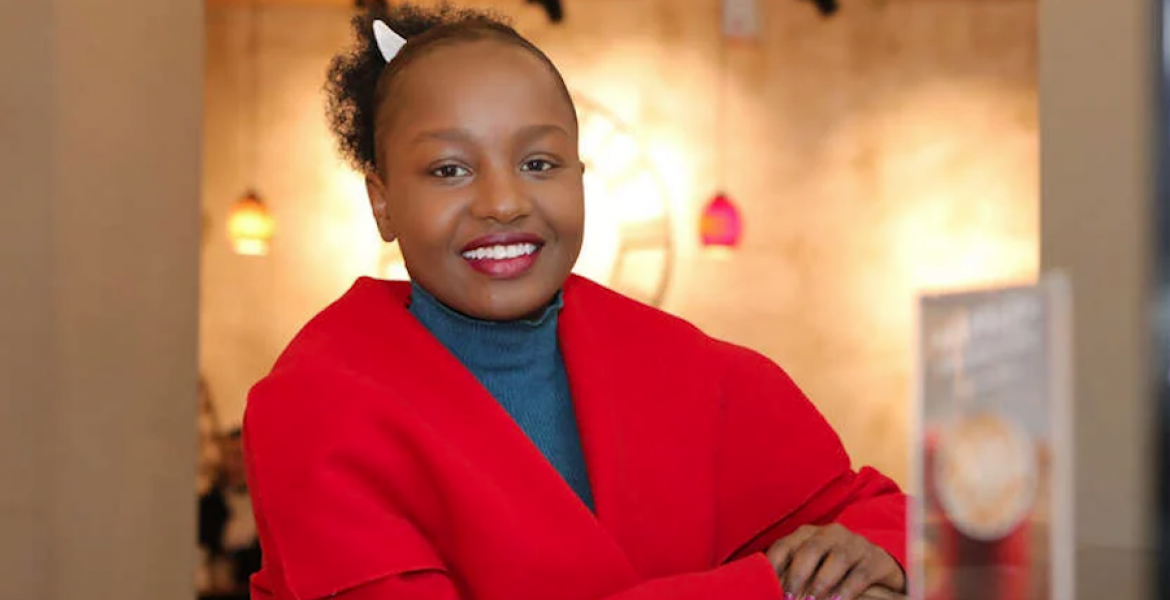 Police in Potsdam, Germany are looking for a teenage Kenyan girl who went missing from their home a week ago.

The 15-year-old girl identified only as Britney disappeared on October 15th following a quarrel with her parents, according to Mkenya Mjerumani, a diaspora news website.

She left their home in Drewitz, Potsdam claiming she was going to visit some friends but has not been traced since then. Her parents are worried since this is the first time Britney has been away from home for such a long time.

A day after she disappeared, a passerby walking by the banks of River Havel came across a bag with Britney’s personal belongings, identification, and some clothes.

Upon reporting to the police, divers, a helicopter, a drone and search dogs from the coast guard were dispatched for a search operation in the river but nothing was found.

Police printed posters that were placed around all the major train stations in Potsdam but none of the four received clues brought them closer to finding the girl.

“The investigation team consists of ten police officers and will be headed by Commissioner Falk Heidke, who has substantial experience in the search of missing children and teenagers,” the spokeswoman for the Police Department West said on Friday.

Britney moved to Germany from Kenya with her mother and her younger brother about two and a half years ago. She attends a Gesamtschule in Potsdam.

Be safe those racist Germans do not like blacks.Hope you are still alive get home safe