10 Kenyans in the US Have Died of Covid-19 So Far, Health Ministry Says 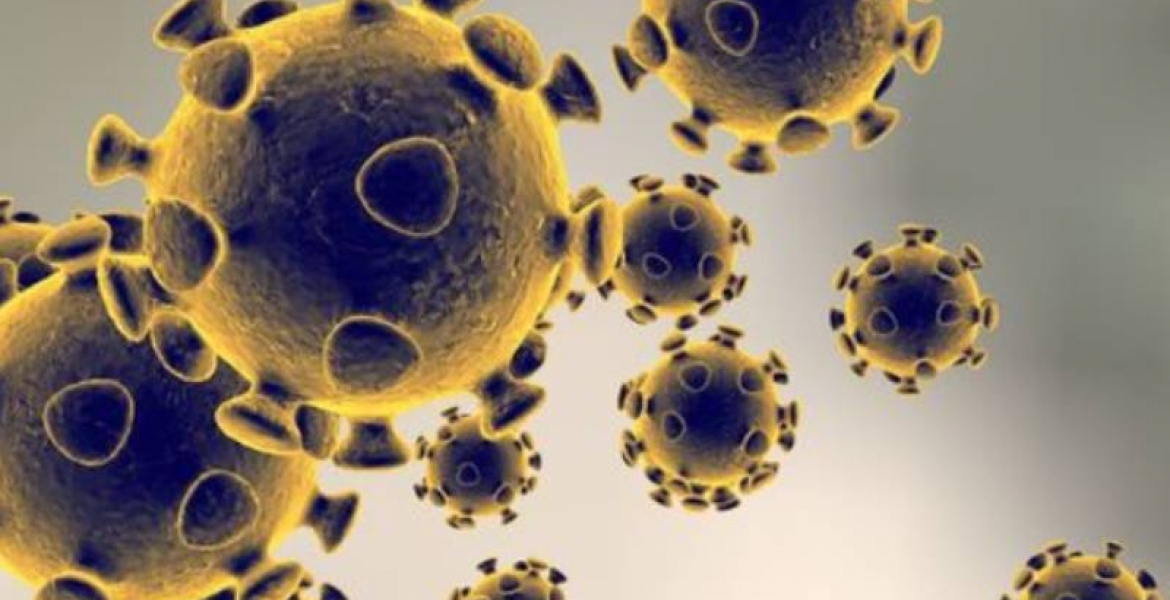 The government says 191 Kenyans living in the diaspora have so far tested positive for the novel coronavirus.

Out of the 191 Kenyans who contracted Covid-19 in foreign countries, 77 have recovered from the disease while 23 have lost their lives, according to Kenya’s Foreign Affairs Ministry.

86 other Kenyans are presently admitted to hospitals in different countries around the world, out of which four are in the Intensive Care Unit (ICU).

A majority of the 23 deaths were reported in the United States (10) followed by United Kingdom (6), Italy (2), and one each in Switzerland, Saudi Arabia, Sweden, South Africa, and France.

Last month, the government urged families whose kin die abroad to bury or cremate them there but those insisting on bringing their bodies back to Kenya must do so at their own cost.

“Families willing to bring home the bodies of their relatives will have to bear the costs or allow them to be cremated in a foreign land,” said Foreign Affairs PS Amb. Macharia Kamau.

The number of Covid-19 infections in Kenya rose to 672 on Sunday, May 10th, after 23 new cases were confirmed. The 23 include 22 Kenyans and one Burundian national.

At the same time, 32 Covid-19 patients were discharged from various facilities, making it the highest number of recoveries registered in the country in a single day.

This raised the total number of recoveries to 239 while the death toll increased by two to 32. The two patients died in Mombasa.

Buy life insurance. Srikali sio mamayako and put your wishes in a will.

A particular death occurred in Kenya earlier this year of an individual that used to hail in Massachusetts.
Was Covid19 that culprit??!!