Lobby Moves to Rescue Retired Kenyan Sportsman Detained in the US 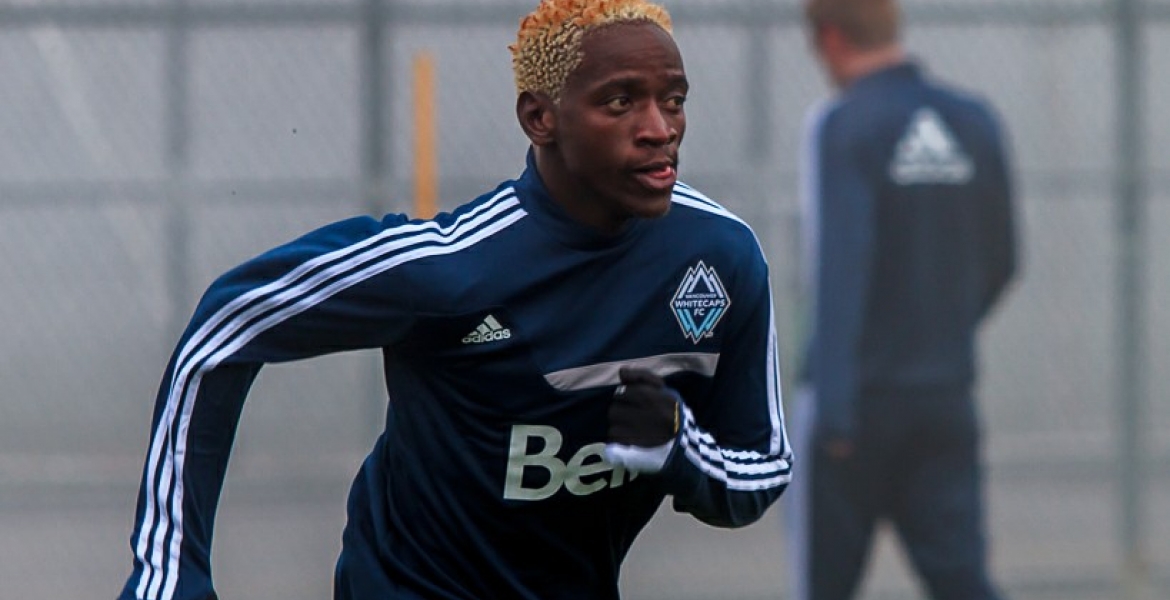 Kenya Footballers Welfare Association (Kefwa) says it will explore all avenues in a bid to rescue former Harambee Stars midfielder Crispin Olando, who is being detained in the United States.

Olando, 32, was arrested on March 18th, 2020 by officers from the US Immigration and Customs Enforcement (ICE) for violating immigration rules.

He is being held at the Jackson Parish Correctional Center in Jonesboro, Louisiana after he was denied bond.

Olando moved to the US in January 2013 in search of greener pastures as a footballer but failed to secure a professional deal with any top-tier side despite undergoing trials with Houston Dynamo and Vancouver Whitecaps.

He opted to play in the lower tiers of domestic football in the US before retiring from professional football.

Kefwa secretary-general Jerry Santo told People Sports that they will engage FIFPro and the US Professional Players Association to try and secure Olando's freedom.

“Firstly this is an extremely sensitive case but at the same time it lacks clarity. We need to find out the real reasons behind Olando’s detention and then subsequently begin a course of action. One of the options on the table is to try and ask assistance from FIFPro if at all he was enlisted as a member in the USA," he said.

"Kefwa will also try and get word from some of his close family members to get a proper picture because something does not add up considering US has visa policy for people and for his case I would think the multiple visa entry rule applies which is five years with possible extension."

"It makes it hard because we have not been in touch with him for so long and thus it is tricky but before we engage immigration officials we have to satisfy all avenues within range,” Santo added.

Prior to relocating to the US, Olando won back-to-back Kenya Premier League (KPL) titles in the 2011 and 2012 seasons with Tusker FC after joining from Thika United.

Only option is voluntary departure which is still deportation.

This Kenyan got in the US in 2013 & didn’t succeed in his stated mission legally implying he was supposed to check out years ago. But I perfectly understand; his story is our story. All the same, this Kenyan outfit will fail miserably if it comes out fighting with their misinformed position that he has a 5 yr visa allowing him multiple entries. He’s been arrested for overstaying his visa & mission & issue of multiple entries doesn’t arise

It is important to note that even if one gets a five year visa, on entry they get the number of days within which they can stay and have to leave. One must request for extensions if they need to stay longer. If one overstays the allowable period, because they have a five year visa they would have violated the immigration law. It is not a blanket whole five years stay visa. He probably did not get the extensions, and or did not request for a visa renewal when the original five years expired. Your approach is wrong and you are likely making it worse by involving irrelevant bodies. Just get a lawyer who will meet with him and get all the details from him and the immigration. Raise money for both his layer and bond and get him out so that he can fight his case. Don’t involve other bodies or lobbies otherwise they will deport him immediately.

The solution and only option he got is bond and lawyer. Those big names mentioned above there won’t help the case any better unless they fund his lawsuit and bond. The lawyer will be able to get the real meat of cause of his arrest. Immigration might be a cover up from the public of why he was arrested. I hope you come back to inform us the main cause of his arrest.

Goodluck with your mission, i guess US does not work like kenya where you break the rules and nobody is held accountable.