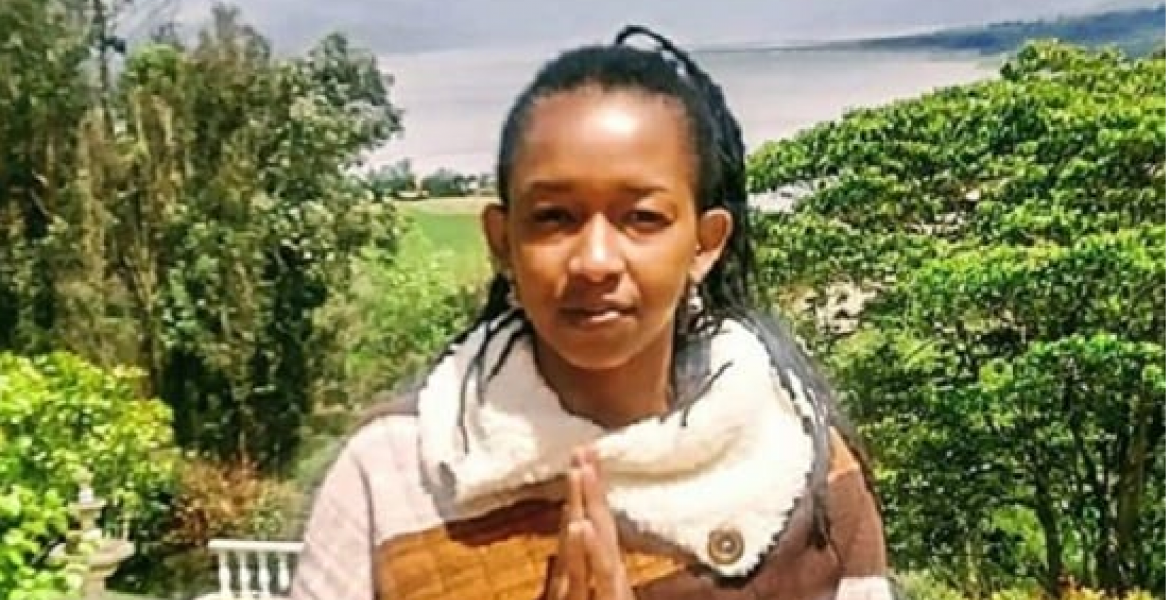 The identity of a Kenyan woman who died after crashing her car into a ditch in Jacksonville, Florida last Saturday has been revealed.

The woman, who was pronounced dead at a local hospital after she was removed from the submerged car, has been identified as Jane Njeri Ngugi.

Jacksonville Sheriff’s Office said they received a 911 call at around 2:42 am from a person who said they drove into a ditch, their car was filling with water and they could not get out.

With the help of GPS, police located the car near a condominium complex off Eclipse Circle, just east of Bartram Park Boulevard.

The Jacksonville Fire and Rescue Department (JFRD) responded immediately and managed to remove Njeri and another occupant from the submerged vehicle.

The two were rushed to Baptist South for treatment but Njeri was pronounced dead after efforts to resuscitate her failed. Police did not reveal the condition of the passenger.

The deceased’s family said she had recently moved to Florida from Washington, DC, and acquired the ill-fated car to start a new job. She was driving to work from her friend’s house when the accident happened.

“She was a brand new driver who gave us worry sometimes but she needed to drive to work and that car ended her life,” her sister said.

Njeri leaves being a 13-year-old son. Jacksonville police are investigating the circumstances leading to the accident.

That lady looks familiar. May she RIP

This is so sad, she left behind a young son. May she rest in eternal peace...

Our heart felt condolences.
May you guys find peace in the lord.
RIP

Wow! Poleni sana! Saddening... The Lord grant you peace as you mourn..