Family of Kenyan Woman Crashed by Train in Vienna, Austria Buries Her Ashes 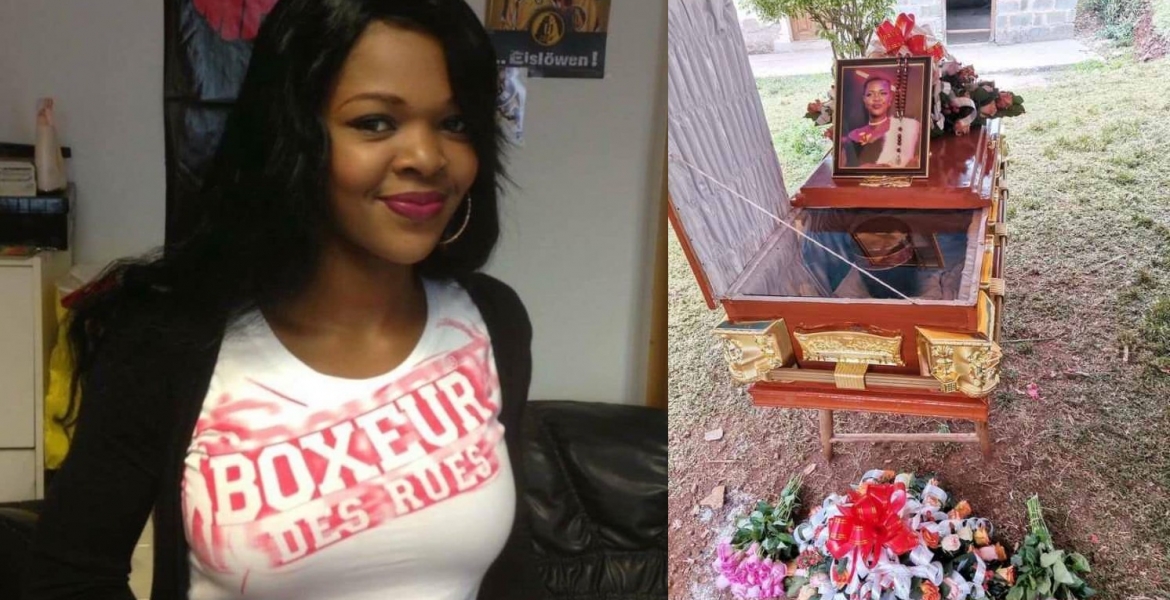 The family of a 35-year-old Kenyan woman who reportedly committed suicide in Vienna, Austria on July 5th this year as a result of depression has buried her ashes.

The ashes of Lucy Atieno Hareter were buried at the family's home in Seme, Reru, Kisumu County on Saturday after being shipped to the country from Vienna.

Her remains were cremated at Wien Bestatting Funeral Home and Crematorium in Vienna on July 29th in accordance with the family’s wish.

Atieno was run over by a train after she allegedly threw herself on the railway line at the Bahnhof Atzgersdorf train station in the 12th district of Vienna on July 5th, according to a police report.

Her brother James Auka said Vienna police and a friend informed the family that she wanted to take her life after her business went under.

“In her calls to the police and her friend, she said life had become difficult after her business went down and that she was no longer able to carter for her needs and those of some of those of her siblings who kept on requesting her for money back home,” he said last month.

Auka said the family agreed to have her body cremated in Vienna and the ashes transported to Kenya for burial.

This shouldn’t have ended this way! I hope Kenyans learned a lesson from the unavoidable tragic death! Families put so much pressure on their children, siblings or family members who works and lives abroad! People need to stop subjecting diasporians into so much financial pressure! No wonder her business went under! Send money! Money money is all we hear!

Here are salvation words, “I do not have”! Honesty is the best policy!

If they continue to bother you, “block their numbers”! Worse case senerio - you can change your tel# and forget them!

Do not try to promise what you do not have! Take care of yourself and all your needs (bills first/food) before you start worrying about others who live 20,999 miles away! It is that simple!!