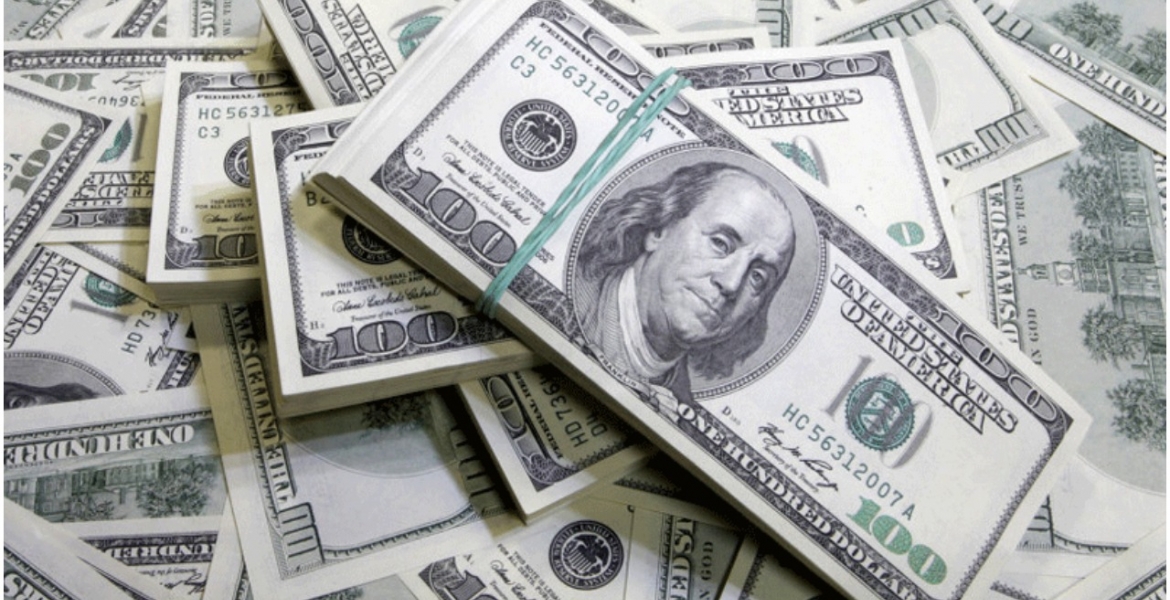 Kenyans living and working in the diaspora sent home a record Sh341 billion in 2020, according to the latest figures by the Central Bank of Kenya (CBK).

The amount represents a 10.7 percent growth compared to 2019 when remittances from Kenyans abroad stood at Sh308 billion.

The highest amount was received in the month of December when inflows reached a new monthly record of Sh32.9 billion.

CBK attributed the growth in remittances to innovations providing for more efficient means for Kenyans abroad to send back cash.

“This remarkable growth of remittances has been supported by financial innovations that provided Kenyans in the diaspora more convenient channels for their transactions,” CBK said on Friday.

The increased remittances from the Kenya diaspora last year defied the global financial crisis caused by the COVID-19 pandemic.

CBK and the World Bank had last year projected that diaspora remittances would fall by at least 20 percent due to the shocks faced by Kenyans abroad including work-related restrictions and job cuts triggered by the pandemic.

Kenya is the fourth-largest recipient of diaspora remittances in Africa behind Egypt, Nigeria, and Ghana.

On Friday, CBK announced it will be carrying out the country’s first-ever survey on diaspora remittances with an aim of collecting information on remittance inflows to help guide policy, with the objective of boosting the role of remittances in supporting the economy and livelihoods.

“The Diaspora Remittances Survey will be conducted online in two parts; the first phase will focus on the sources of remittances (remitters and the source countries) while the second phase will target the households that receive remittances,” CBK said in a statement.

During the survey to be conducted in February and March, CBK expects to gather information on the efficiency and cost of alternative remittance channels, difficulties encountered in remitting cash or non-cash transfers, the availability of information to Kenyans in the diaspora about investment opportunities in Kenya, and the usage of remittances received.

This amount needs to be audited.

It seems too good to be true.

I want to know who’s sending all this money because ain’t me.

There are some (not me) who do send small fortunes. I know a friend and his wife, both nurses making good livings, the gentleman also dabbles in flipping cars here in the US and investing some of the profits in real estate(rental and speculative) in places like Narok, Naivasha, Nanyuki and the coast. His church also has a chama that engages in similar investing in Kenya. I presume that a lot of money is repatriated that way. I send cash annually but well below average (I'm a not wealthy son of Mumbi)

So please my Kenyan brothers and sisters in Kenya stop insulting folks in diaspora. They are part and puzzle of why the Kenyan economic tire still keeps turning. Let's embrace them. Let's not look for negativity...let's be positive.
If only you knew what they go through.

I am not surprised. I am planning my early retirement.

I hope what you are sending is truly invested. The amounts are ridiculously high and I too question this. Otherwise sending such sums as freebies is whats creating a culture of dependence and a poor country of beggars who depend on handouts ad opposed to creative thinking smart and hardwork! You are spoiling folks while you wallow abroad from hand to mouth survival, living paycheck to paycheck.