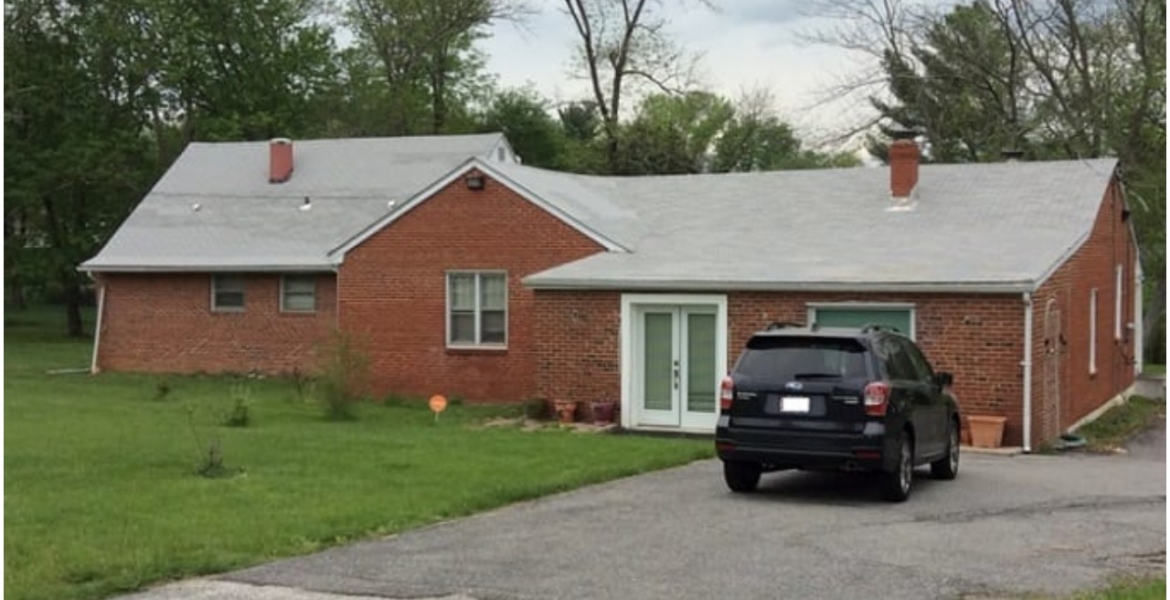 A federal judge has ordered Baltimore County (Maryland) to pay a Kenyan-owned church $375,000 in a religious discrimination suit.

The case was filed in 2017 by Jesus Christ is the Answer Ministries Inc. and Reverend Lucy Ware, a Kenyan native, after the county rejected its plans to use a house along Old Court Road as a place of worship. Ware acquired the property in 2012 with a view of using it as a church. In the lawsuit filed in the US District Court, the county was accused of violating the Religious Land Use and Institutionalized Persons Act after an administrative law judge dismissed Ware’s petition to use the residential home as a church.

The lawsuit indicated that Ware had still to apply for variances over setback and parking issues despite the zoning classification allowing the property to be a place of worship “by right.”

Neighbors in the Milford Mill area filed complaints to the county about cars parked on the grass when Ware held church services and a cookout for about 40 guests in 2012.

Federal court documents indicate that during an administrative law judge hearing regarding Ware’s petition, neighbors made openly racist remarks about Ware and her congregants, who are largely of African descent.

“Since the hearing, neighbors have subjected the Church and its members to a sustained barrage of harassment, including racial slurs,” reads an opinion written by Judge Albert Diaz, who presided over the case in the US Court of Appeals for the Fourth Circuit. The church was also burglarized and vandalized, Diaz wrote.

Ware’s petition was subsequently dismissed by the Board of Appeals, the Circuit Court of Baltimore County, and then the Court of Special Appeals of Maryland.

The zoning board wrote that the proposed church went against the character of the surrounding community and “does not even minimally comply with zoning requirements.”

Ware later applied to use the house as a church with a different plan, but the Board of Appeals refused to review it, according to federal court documents.

She then moved to the U.S. District Court, arguing that the board’s refusal to review the site plan violated federal and state religious discrimination laws. The court ruled that Ware failed to exercise due diligence before acquiring and altering the property and that her proposed site plan disregarded the zoning requirements.

But the U.S. Court of Appeals overturned the dismissal in 2019, noting that the lower court erred when it threw out Ware’s case.

Ware’s zoning application returned to the county appeals board following the court decision, which then approved it. The church is now operating at its location on Old Court Rd.

Ha, I can see that my old spiritual counselor is doing well...