3 Chinese Nationals Arrested at JKIA Trying to Flee the Country 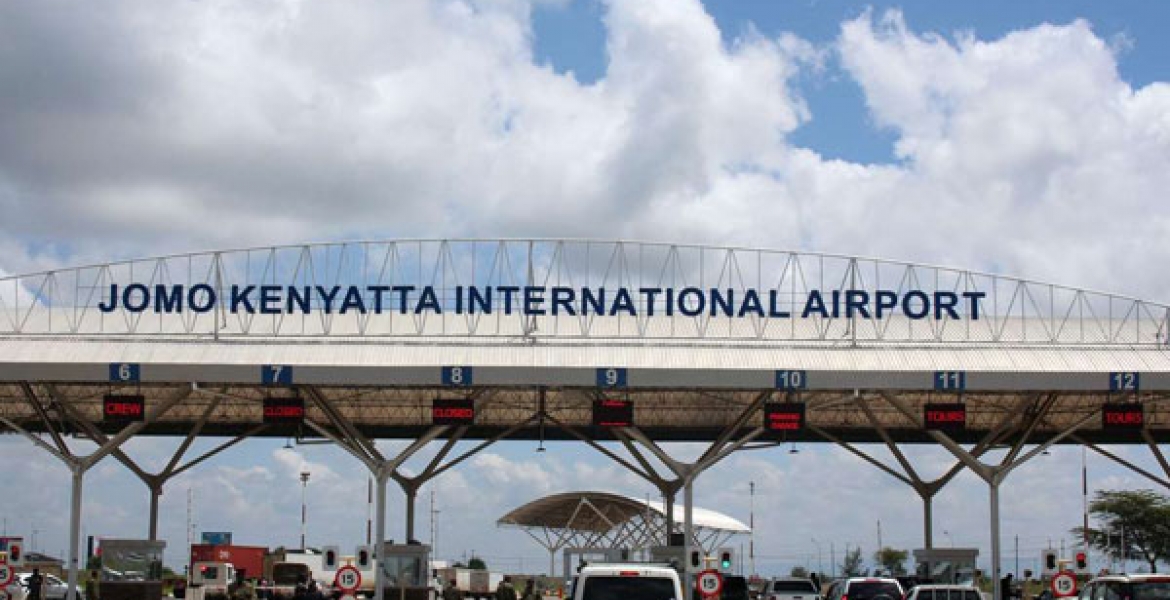 Three Chinese nationals with pending court cases were on Friday arrested while trying to flee the country.

The three foreigners were arrested at the Jomo Kenyatta International Airport (JKIA) by detectives from the Directorate of Criminal Investigations (DCI) in collaboration with immigration officials.

The three are among five suspects arrested last December over allegations of selling illegal gambling machines in Nakuru. They were also found without valid work permits.

“The three are among five Chinese tourists who were arrested and charged in a Nakuru court on 17.01.2020 for engaging in (the) business of selling banned gambling machines without work permits,” said the DCI.

To flee the country, the DCI said the three; Liao Boping, Lu Jianfang and Li Linrong, acquired fresh travel documents after they had deposited their original passports with the court.

During their arrest in on Christmas Eve, police seized 169 gambling machines in a house they had rented. The machines were reportedly smuggled into the country through the port of Mombasa.

They were charged in court and released on bail awaiting the hearing and determination of their cases.

Totally expected. Chinese cannot be trusted. I challenge anyone to dispute that the chinese embassy in nairobi gave them new travel documents so they could escape justice here in kenya.

I am beginning to think every Chinese in Kenya is either doing illegal business or busy procreating with our foolish young women or both. Soon we will have another category of population, chino-kenyans all of whom can not tell their fathers. But the big one is coming. They will soon be spreading Coronavirus everywhere.

You should have insisted they take the ones whipping Kenyans with them.Deport all of them.Kenya is better without them.We do not need corona virus we have locusts.