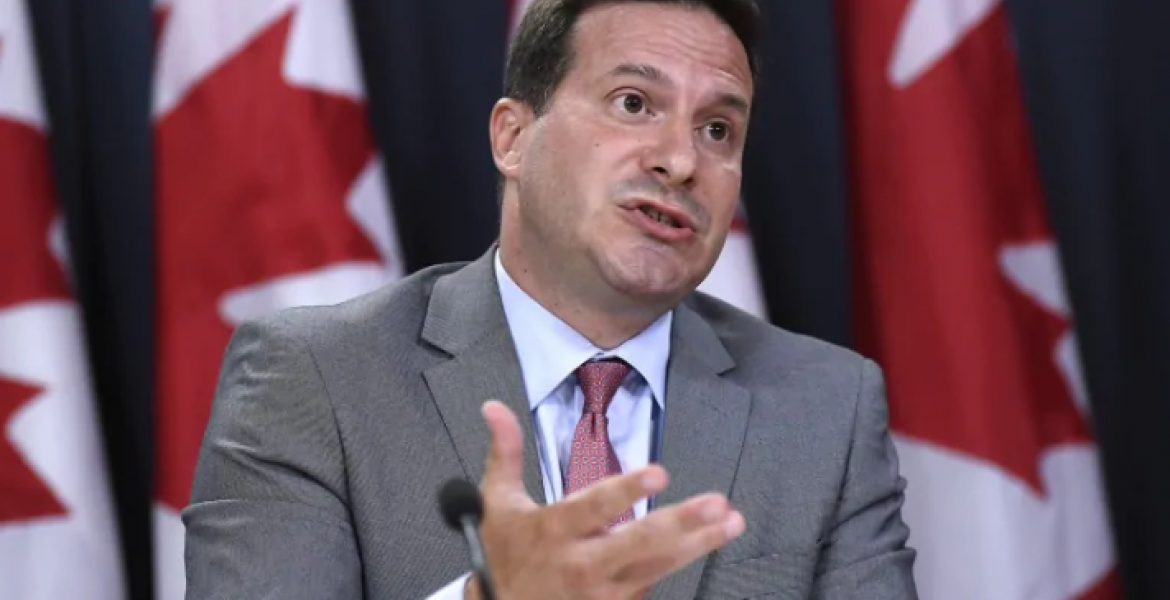 Canada has announced plans to welcome more than one million immigrants between 2020 and 2022.

This was revealed last week by Canada’s new Minister of Immigration, Refugees and Citizenship Marco Mendicino.

Mendicino made his first major speech since he was appointed last November at Toronto’s Canadian Club last Friday, where he outlined his immigration plan over the next three years.

He began his speech by acknowledging that the future of Canada largely depends on immigration. He indicated that immigration was key to growing the country’s economy and tackling the labor shortage and aging population.

“As the population ages and more people retire, the country is relying on a smaller labor force to maintain government expenditure,” Mendicino said.

Currently, immigration accounts for 80 percent of Canada’s population growth, and the latest announcement could further increase that proportion. Canada has laid out a policy to attract young, well-educated and skilled foreigners to bridge the gap in its labor force.

The announcement by Mendicino that the country would admit over one million immigrants in three years is likely to push the annual uptake beyond the 350,000 barrier.

I would like to be part of the immigration process I more complicated...

Canada has been my dream country

For those interested visit Citizenship and Immigration Canada. The process is straight forward. You DONT need a lawyer to apply.
FYI: Canada needs Barbers too! If you can cut hair then apply under skilled trades. Don't know if you need proof of experience but try your luck!

Or lie that you can cut hair, just get a visa and go away from a shithole country