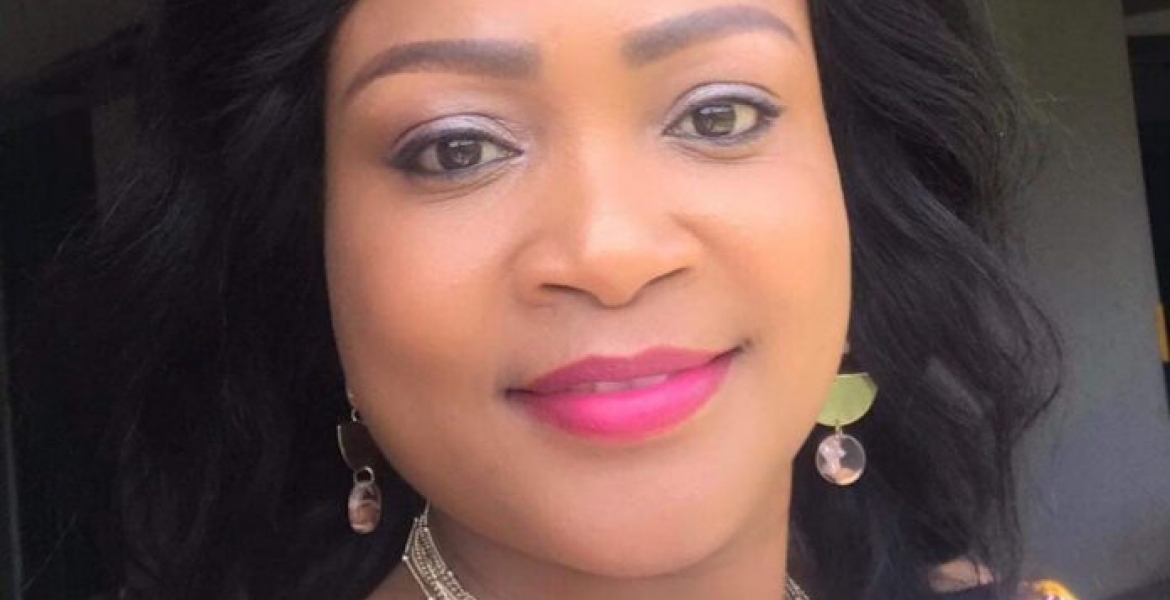 Former Taita-Taveta Woman Representative Joyce Lay is under fire from Kenyans online after she declared she will push for the extension of President Kenyatta’s term.

In a tweet, Ms. Lay indicated that she would push for the amendment of the law to allow Kenyatta to lead the nation as president for a third term. Kenya is safer with Kenyatta as president than anyone else, according to her.

“I want to push for an amendment to have H.E Uhuru Kenyatta run for another term as the President of this country. Kenya is safer with him than anyone else. He means well but people are bitter and they speak so negative about the president,” she tweeted.

Her tweet elicited mixed reactions from online users, with many faulting her planned move.

David Brown quipped: “True he is the best president ever, presiding all time corruption and countless national debt.”

Alex Acosta said: “Joke of a century….the man made the rich poor… The poor poorer, wish you’d have said kibaki.”

Akosta - who did Uhuru make poor - DP Ruto for stopping him from outlandish corruption, and stealing poor people’s small pieces of land??! The poor always tend to lean toward more poverty - that is a fact! It is what each person can do for his/her nation; and preferably not what the nation can do for the 47 million people. Look at the entire spectrum of the rainbow and you will see the big picture of what Uhuru is trying to do for Kenya. The myopic black/white vision is merely a concept of the by-Gone! You can not expect to be spoon fed like a little toddler when you are already a lazy grown man. Get to work and do something for your beautiful country and cut the nonsense of always being a complainer. That is why you view yourself among the poorer lot because you expect everything to be handed to you with a silver spoon!!

Kenyans are hardworking people. They just don't get what they deserve because of corruption. I don't know where you come from with lazy people

And who do you want to be the next president - the bonafide thief of all thieves DP Ruto?? Hongera Ms Lay!!