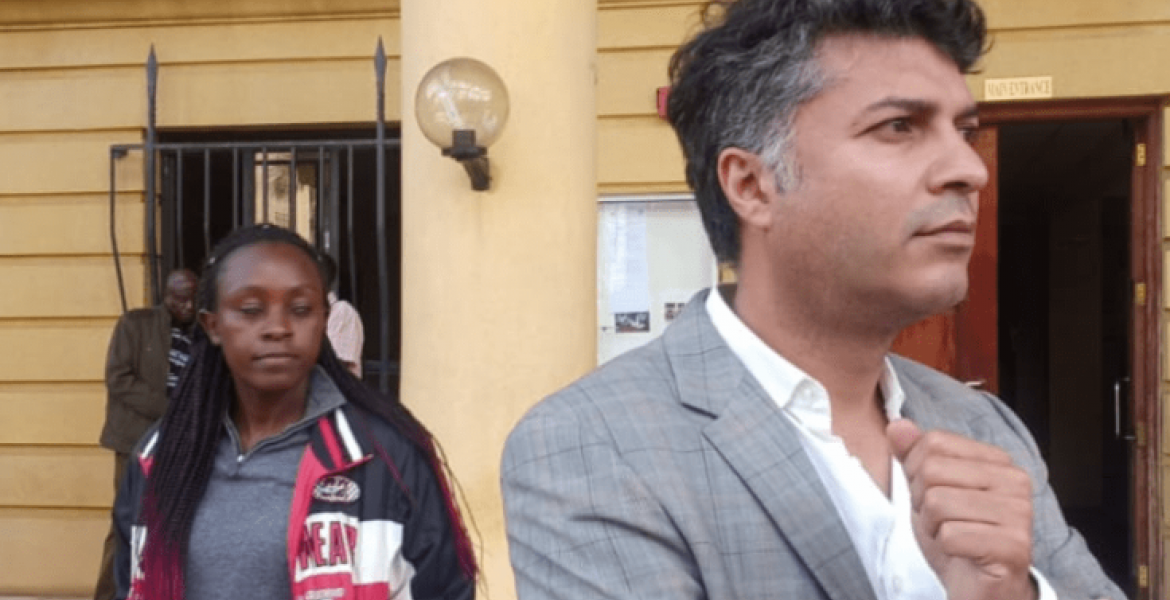 Dr. Pranav Pancholi, the owner of Nairobi-based Avane Cosmetic-Dermatology Clinic has been ordered to pay a fine of Sh500,000.

The fine was imposed on Dr. Pancholi by the Kenya Medical Practitioners and Dentists Board (KMPDB) after their disciplinary committee found him guilty of publishing a fake advert on coronavirus testing kits.

The board said Dr. Pancholi was found to have committed an act of professional misconduct and that his clinic did not have a valid license when it was inspected this week.

“Dr. Pancholi is hereby admonished for allowing his institution to publish a deceitful, erroneous and misleading advertisement,” said KMPDB Chairperson Dr. Eva Njenga in a letter.

On Monday, police, and officials from the board raided the clinic, which is based at Yaya Centre in Nairobi, after an advert claiming it was selling Covid-19 self-test kits emerged on social media.

The clinic said it was selling the kits for Sh3,000 each and urged customers to “place an order and avoid hospital queues and crowds as only 400 kits were remaining from a stock of 1,000.” The clinic even provided an MPesa till number in the fake advert for customers.

During the raid of the facility, officials found brochures with similar messages but there were no COVID-19 test kits.

“It was noted that Dr. Pancholi has already paid USD 3750 (Sh397,575) for the importation of the said kits which were to be delivered to his facility,” KMPDB added.

KMPDB also said that 12 staff with no medical background were found working at the clinic. One staff named Sylvia Ndinda Kalevi was found carrying out a non-invasive procedure (cool sculpting) at the clinic.

As a result, KMPDB has revoked Pancholi’s medical license and the clinic’s permit for a period of six months.

Pancholi and Ndinda were on Tuesday charged with illegally authorizing, designing and uploading a misleading advert.

Mr. Panchori, a surgeon, was also charged with operating an unregistered and unlicensed clinic while Ms. Kaleve faced a separate count of performing a procedure without proper training, registration and licensing.

If his clinic was found to be operating without a license, it should have been closed for ever not for six months. These are the same people who will soon kill our people by giving them fake vaccinations in the name of corona virus. May the real God interven on behalf of all Kenyans and all Africans!!!

His license should have been revoked for good. This is extremely serious. He has no business to be a practicing surgeon. He should be arrested, license revoked and his business should be shut right away.