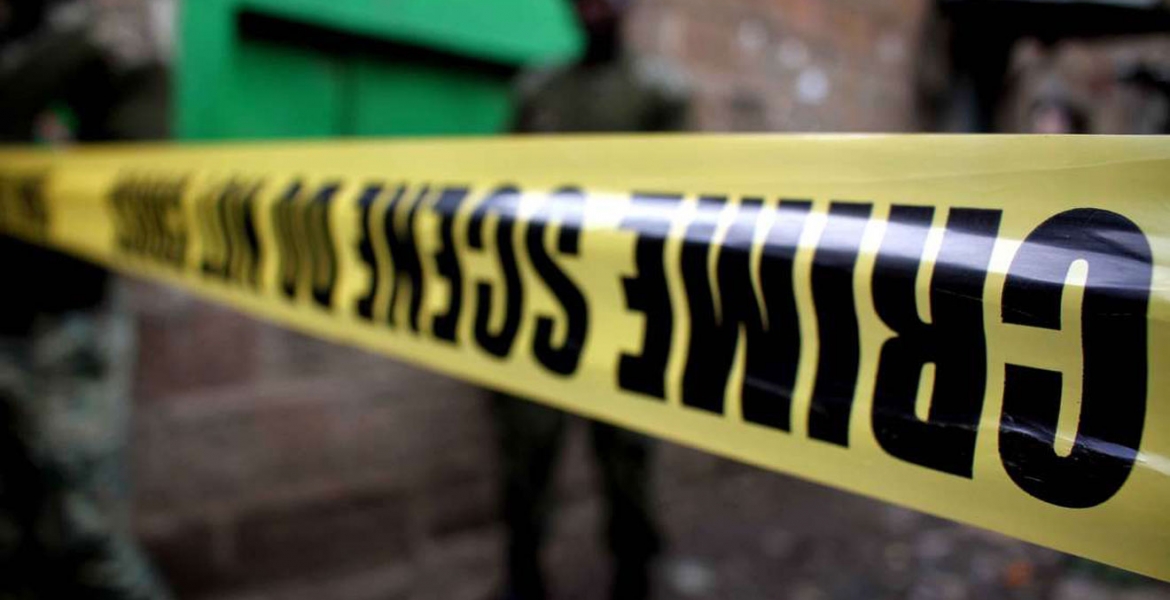 Police in Naivasha are holding a 42-year-old woman who allegedly poisoned all her four kids to death.

Beatrice Mwende Kimotho is said to have locked the children inside her house at Kabati estate on Saturday afternoon and fed them food laced with poison.

The four children aged between two years and eight years were all found dead after police gained entry into the two-bedroom house.

The lifeless bodies of the four children—three girls, and a boy—were found lying on their beds with traces of vomit and blood on their mouths.

Police were called by the suspect’s brother, Jackson Kimani after his sister sent photos of the slain kids on the family’s WhatsApp group confessing to having killed them and requested prayers.

She also wrote a suicide note saying she decided to take away the lives of her four children after losing her job and was no longer able to feed them.

She recently lost her job at a local non-governmental organization operated by a church due to the Covid-19 pandemic.

Confirming the incident, Naivasha OCPD Samuel Waweru said police arrested the woman from her hideout in the neighboring Kayole estate.

She is being detained at Naivasha Police Station pending investigations and arraignment in court next week. The bodies of the children were moved to Naivasha Hospital mortuary.

May be is the easiest way to get rid of burden.

It's high time African governments paid attention to the illness called Postpartum (after giving birth) depression. This disease has been destroying so many mother's from the Poorest to the Richest (and I am talking about some Millionare even Billionare women).