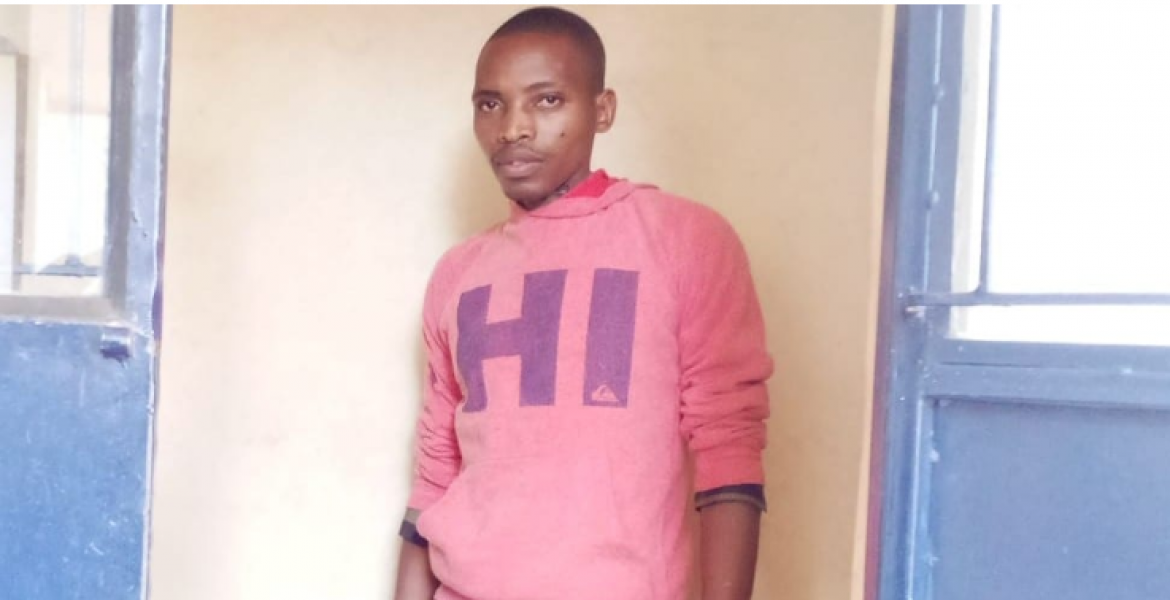 A 35-year-old Kenyan man who admitted to killing her girlfriend to appease 'Illuminati gods' has been imprisoned for 30 years.

Simon Murimi was handed the sentence by the High Court in Kerugoya on Thursday after he pleaded guilty to murdering his girlfriend, Eunice Wambui, 26.

He told the court that he killed Ms. Wambui in Kianderi, Kirinyaga County between June 23rd and June 24th this year.

His attorney Magara Kemunto told the court that her client murdered his girlfriend on the bidding of “Illuminati gods” who he has been professing allegiance to.

Murimi while pleading guilty asked the judge for leniency arguing that he is a first-time offender who was only instructed to kill by his “gods.”

The court was told that after killing Wambui, Murimi buried the deceased in a shallow grave at his father’s farm in Kianderi.

Out of curiosity, his dad dug it up only to find the body of a human being. He immediately alerted police who exhumed the remains and later arrested Murimi.

Murimi is alleged to have joined the Illuminati cult while he was working in Mombasa a few years ago.

LIFE in Prison would have Sufficed it.😰

We are not ready to throw our beautiful country to this gentile dog! Ruto is a heathen that quotes the word of God for convenience sake while doing all sorts of evils! He is like the former colonial masters who came with flowery dresses and sweets and then ended up stealing our agriculturally rich land and everything in it and then enslaved and colonized us for ages! Ruto is not the right choice to lead Kenya!