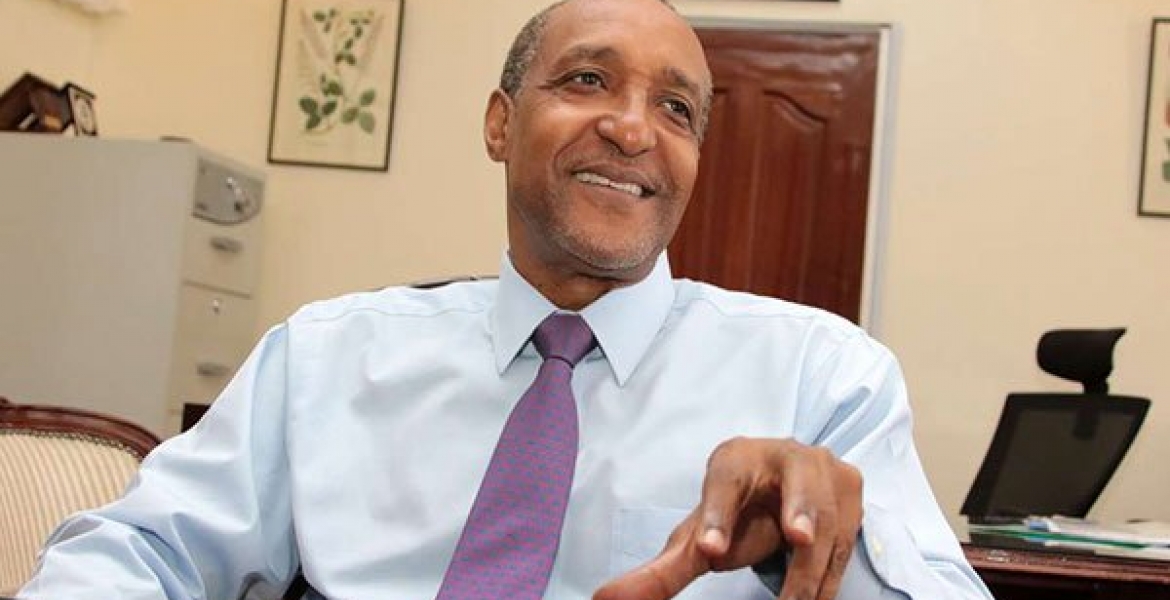 Foreign Affairs Principal Secretary Amb. Macharia Kamau has spoken out after reports that he contracted Covid-19.

Amb. Macharia, a former Kenyan representative to the United Nations in New York, confirmed he is suffering from the viral infection.

He was responding to a Twitter user named Danson Maina, who enquired on how he was doing after testing positive.

“Visited no doctor or hospital. Less than 10% of people require hospitalization of any kind. The condition is best managed at home with the rest, good food, and lots of fluids. It is the character of a severe flu. 90% of people recover and move on as in any flu season,” he added in a second tweet.

The Star was the first to report that PS Macharia was diagnosed with the bug last week and is isolating at home. He made the revelation through a WhatsApp Group whose members are top government officials, The Star reported.

“For all the billions that have been spent on this campaign, it’s hard to imagine that at the point of contact where the disease happens, there is no system to make sure that we have access to proper care and the proper contact tracing is done to keep track of those who are not well or maybe infecting others,” his message on the group read in part.

COVID-19 also causes confusion as we can see here.

Minimizing a disease that causes people to lose 70% lung capacity among other things is just reckless.

Recover quickly Macharia! Please come back and tell us how covid19 funds are being used, and how come no one can trace the so called contact person!