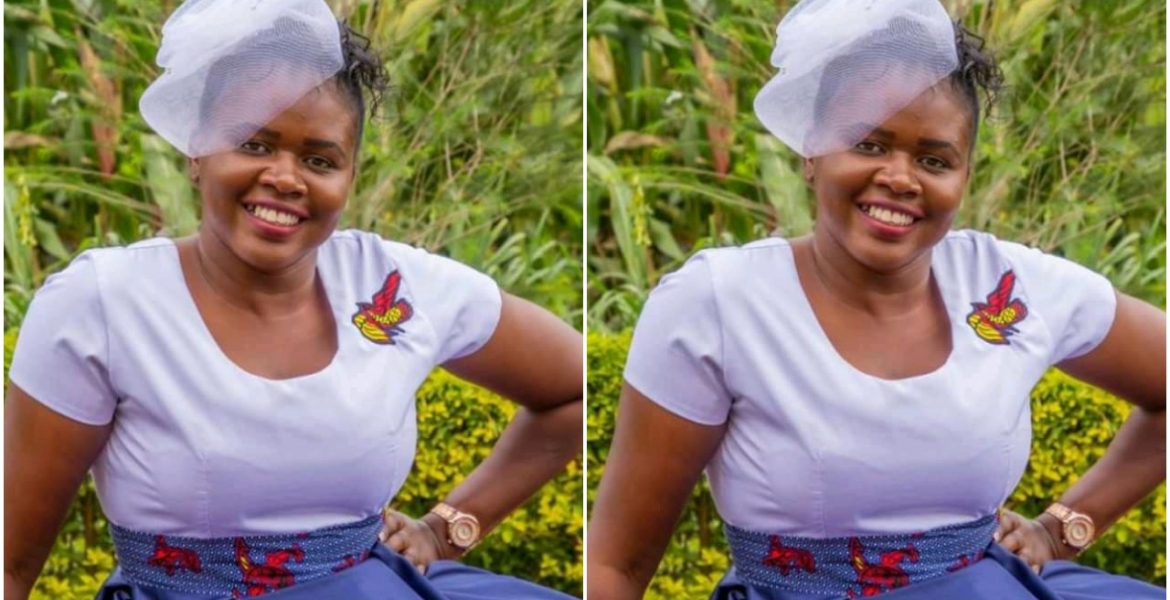 A Kenyan nurse who gave birth while battling Covid-19 in the Intensive Care Unit (ICU) has died.

The 32-year-old nurse from Rachuonyo, Homabay County successfully delivered the child at Kisii Teaching and Referral Hospital (KTRH) on July 24th, four days after she tested positive for Covid-19.

Doctors said the mother, who had been on oxygen at the hospital’s ICU, had signed consent to undergo a Cesarean Section but she delivered normally. She contracted the virus when she was 33 weeks pregnant.

“Unfortunately, we have lost her. One of her lungs collapsed due to Covid-19," said Onkware.

The nurse had been referred to the facility for ICU management from Rachuonyo Sub-County hospital after she complained of difficulty in breathing and chest pains.

Several tests confirmed the deceased’s newborn baby is negative and is being monitored from an incubator. Her husband went into self-quarantine after she tested positive.

It is alleged that the deceased had complained that the hospital’s ICU workers did not want to attend to her after it was established she had the illness but Kisii County Health executive Sarah Omache denied the allegations.

“The patient was transferred from Rachuonyo Sub-county Hospital to KTRH, with a history of difficulty breathing, coughing, and chills, and was admitted in the Intensive Care Unit.”

“We quarantined her contacts, including relatives and medics who handled her in the ICU. Claims that she was abandoned are false,” said Omache.

Very sad! Most likely she was exposed in line of her duty while taking care of Covid positive patients yet others didn't want to take care of her in the ICU. She risked her life while heavily pregnant to provide care to others. May God provide to her husband and to her newborn baby. Sad indeed.

The health CS need to look into this. She consented to C-Section. Yet, she delivered normally. Who allowed this?