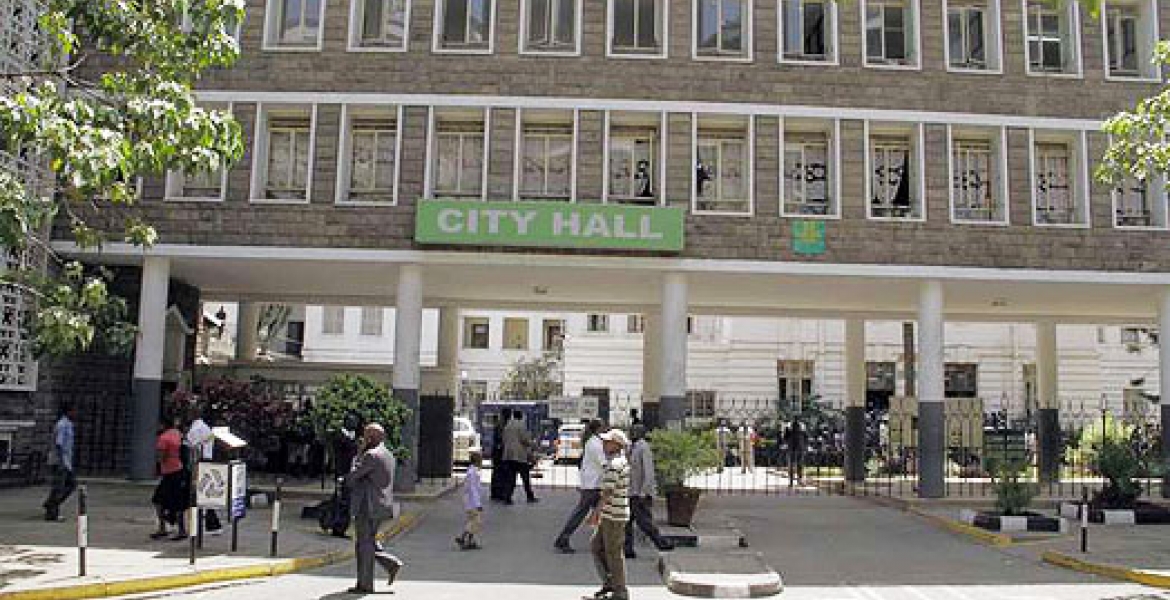 Spitting in public in Nairobi is set to attract a six-month jail sentence or a fine of Sh10,000 or both if the Nairobi County Assembly approves a new bill.

The bill defines public nuisance as any act or omission which causes any common injury, damage, or annoyance to people using public spaces.

The bill further proposes a similar sentence to anyone found blowing their nose anywhere else other than a cloth or tissue, knowingly living on the earnings of prostitution, and riding a motorcycle or driving a vehicle on a footpath.

Defecating or urinating on open space, and lighting fire on a public road or street without the consent of the county secretary are also punishable offenses under the proposed law.

Other offenses under the bill include leaving a dog to foul on the street, washing, preparing, or dismantling a vehicle within Nairobi CBD (except for emergency cases), smoking in public places, touting for passengers, and playing a game in a manner to causes damage to property.

Others are hawking, selling, distributing, or advertising an article or event on a public road or street, shouting or using a bell, gong, loudspeaker, or other noisy instruments, and driving a vehicle for the purpose of exhibiting advertisements without statutory authority.

The aforementioned offenses will attract a jail term of six months or a fine of Sh10,000 or both.

“In case of a subsequent offense, the fine will not exceed Sh100,000 or jail term of a year or both,” the bill reads.

What a bunch of bulls*#t laws. How about enacting laws to imprison all the crooked MPs and government officials that constantly steal public funds. TF is up with our lawmakers. Establish laws that protects the citizens, not take away the little they have. If a man blows his nose without a tissue or cloth, does he deserve a 6-month jail time or 10000 fine? Get TF out of here. That money will eventually go to someone’s pocket. Talk about taking from the poor and giving to the rich. I can’t even say let’s vote the law makers out because whoever comes in will eventually pick up where the previous administration left.

Why another set of laws and NCC passed those laws some 20 years ago?Were they repealed?Why waste taxpayers money nonsense?Abolish the useless county Assembly if it has no new business to discuss.WANA wa IDLE/MAGATHIA MCAs.

Defecating or unrinating in open space? You must seek the consent of the county secretary. How absurd? What about involuntary sneezes?

What about peeing on the road side?

Sh 10k is rather on the low side. Bad mannered and washenzi Nairobians need sh 50k fine for first offense. Lot's of Nairobians are dirty and uncouth. That law is timely.

A well thought of bill. It's about time residents of Nairobi become civil. We have millions of uncivilized people living in Nairobi who makes the city undesirable place to live

Huh!sound like BS to me.Talk of putting mkokoteni before the Donkey. Can the unCivility Govt in charge provide all the necessity facilities to support the call of nature. While the moral duty of all Citizens is to maintain clean environment, this Govt ought be front and centre in providing adequate healthy facilities that curb the spread of diseases. When will this "all talk with no action" Govt ever provide clean restrooms with adequate water supply to wash hands?

Even those men who urinate on the road side should follow suit .

They must also ban picking noses in public and farting loudly .. Kenyans behave like wild animals myself included. You find a grown ass man standing in the middle of the street - with a whole finger up his nose digging like he's screwing it .. then wiping his disgusting dirty finger on a building wall or traffic light pole ... he then walks away farting like a nduthi ... just ridiculous