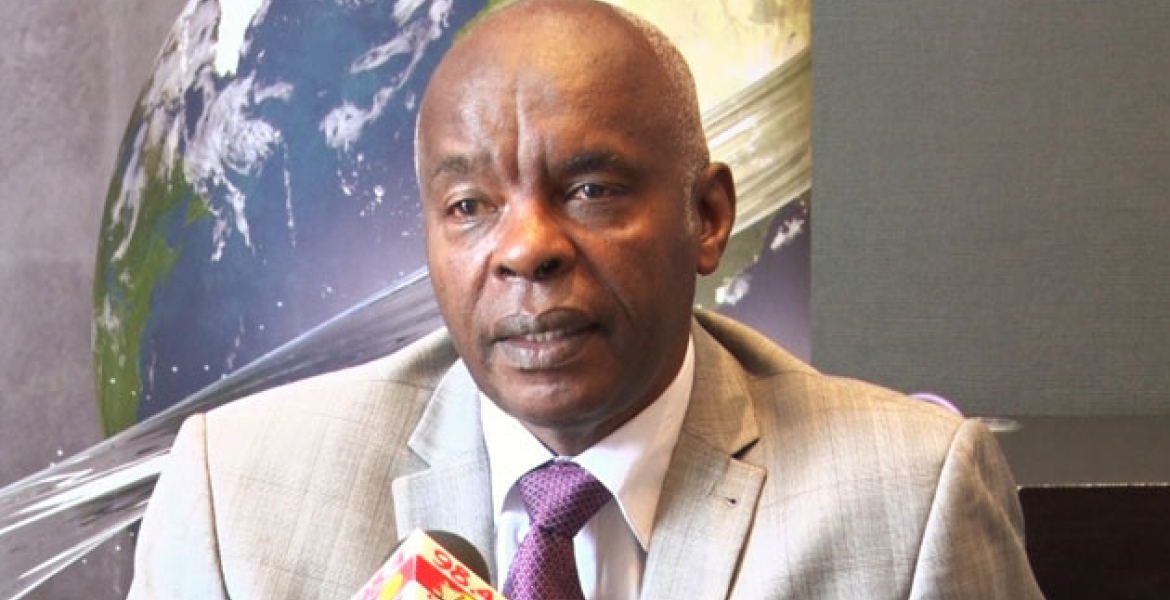 Makueni Governor Kivutha Kibwana has accused the State of spying on him.

Through Twitter on Wednesday, Kibwana claimed that drones have been flying over his home and his electronic gadgets have been compromised to monitor his moves.

He added that he reported the matter to authorities but no actions have been taken and vowed not to succumb to intimidation.

“I am under close state surveillance. Drones hover over my official residence. Electronic gadgets in the house are compromised,” Kibwana wrote.

He added: “As it was during Moi and NCEC, so it is now. I have repeatedly made this public and reported to authorities. I will not be intimidated.”

Elgeyo-Marakwet Senator Kipchumba Murkomen also made similar allegations on Twitter, saying that drones have been hovering around his residence.

“To the person who has been sending drones to hover over my house I have two requests. 1. Please share the beautiful aerial photos. 2. Come home through the main gate for a cup of tea but make sure you carry your mask. Thank you and God bless,” Murkomen tweeted.

Kivutha and Murkomen have been stern critics of the Building Bridges Initiative (BBI) which is spearheaded by President Kenyatta and ODM leader Raila Odinga.

Why would the government want to spy on a county governor?? Every body wants to feel important these days!!

Too late for the Kenyan government.

The dark days are over.

Shoot this drones down. You guys are rich, and have security, get them an M16 and take care of this issue yourself.

They ain’t no sharp shooters! M16 my foot!

Do you even know how to use that m16 you are talking about yourself? Blur blur blur.....