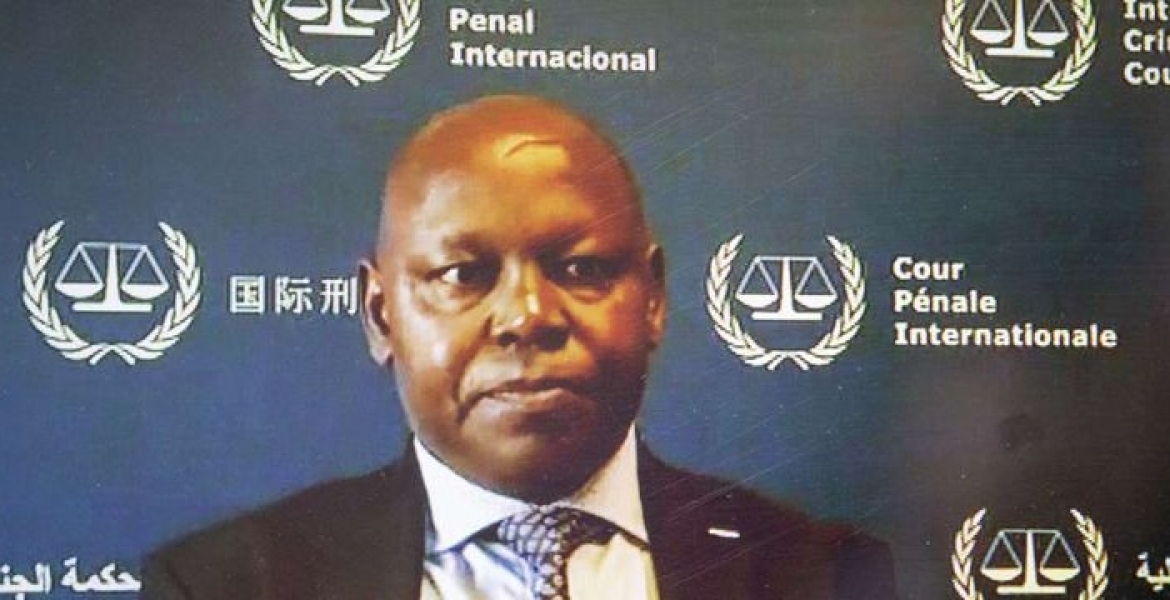 Kenya is expected to make a decision that will either see lawyer Paul Gicheru released from the International Criminal Court (ICC) detention or not.

The Kenyan government has until January 20th to decide whether it will fully implement the conditions set by the court before Gicheru’s release.

In a ruling dated December 31st, 2020, ICC Judge Reine Adelaide Sophie Alapine-Gensou noted that Kenya must express its commitment to facilitate Gicheru’s travel to The Hague to attend court sessions whenever required.

“For these reasons, the chamber hereby invites the Republic of Kenya to provide the observations specified in paragraph 16 of the present order by no later than January 20th, 2021,” Judge Alapine-Gensou ordered.

The conditions include barring Gicheru from traveling abroad without the explicit agreement of the Chamber, visiting certain places or associate with certain persons as specified by the Pre-Trial Chamber, and contacting victims or witnesses directly or indirectly.

Others include barring him from engaging in certain professional activities, ensuring he resides at a particular address as specified by the Chamber, and honoring summons by an authority or a qualified person designated by the Chamber.

If Kenya fails to commit to implementing these conditions, Gicheru may spend the entire period of his trial in ICC custody.

Gicheru surrendered himself to the Dutch authorities on November 2nd and was later transferred to the ICC detention center. This came five years after the court issued a warrant of arrest against him.

He is suspected of offenses against the administration of justice consisting of corruptly influencing witnesses.

Gicheru is believed to have bribed or attempted to bribe six key prosecution witnesses by offering them bribes and other inducements so that they could recant their evidence and withdraw as witnesses.

The withdrawal of the witnesses led to the collapse of the criminal case against Deputy President William Ruto and radio journalist Joshua Arap Sang, who were being tried over the 2007/2008 post-election skirmishes that led to the death of at least 1,300.

This court could be a good court but apparently it behaves more kangaroo. This guy was wanted but surrendered himself without even letting his government know. And now the court is giving him so much conditions for his release.?

Study law and you will understand how the international court process works! If you thought your home boy Ruto will be off the hook fir wrongly advising gicheru, think again!

This issue is not more about Ruto than it’s for the Kenya government using police to kill innocent people. It’s about the two principals who signed a peace accord with Kofi Annan - to end ethnic conflict and killings.
It’s about a witness who give himself up on his own volition by now now given harsh conditions for his bail release. Let him get unconditional bail then he can continue his case!

All the witnesses should be recalled at the ICC to testify against the DP Ruto and those who helped him cover up the crimes against humanity! Those who died deserve justice!

No. Not Ruto. It’s Mwai Kibaki and his other war comrade Raila Odinga. It’s the two who signed a peace accord brockered and witnessed by Koffi Anan.

So, is he planning to Kenya anyway? Better watch out boy.

Bensuda & Co.will never get justice for the 1300 killed and thousands displaced if the main election candidates,Kibaki and warlord Raila(who led the 07/08 PEV) are still covered by impunity.Muuaji Raila and jambazi Kibaki must face the law.They signed the peace accord as leaders of fighting groups not as negotiators or witnesses.And after convicing his tribal worshippers to volunteer to die for them to be president,muuaji Raila had handshake agreement with thug Uhuru in 2018.Why does god Raila sign for peace with other thugs instead of enforcing the law?All these elite gangsters must be killed even if Raila dies today for Kenyans to enjoy peace.

I have always wondered how this ICC can continue being an International legal body considering its double standards. It appears that its target is African countries.