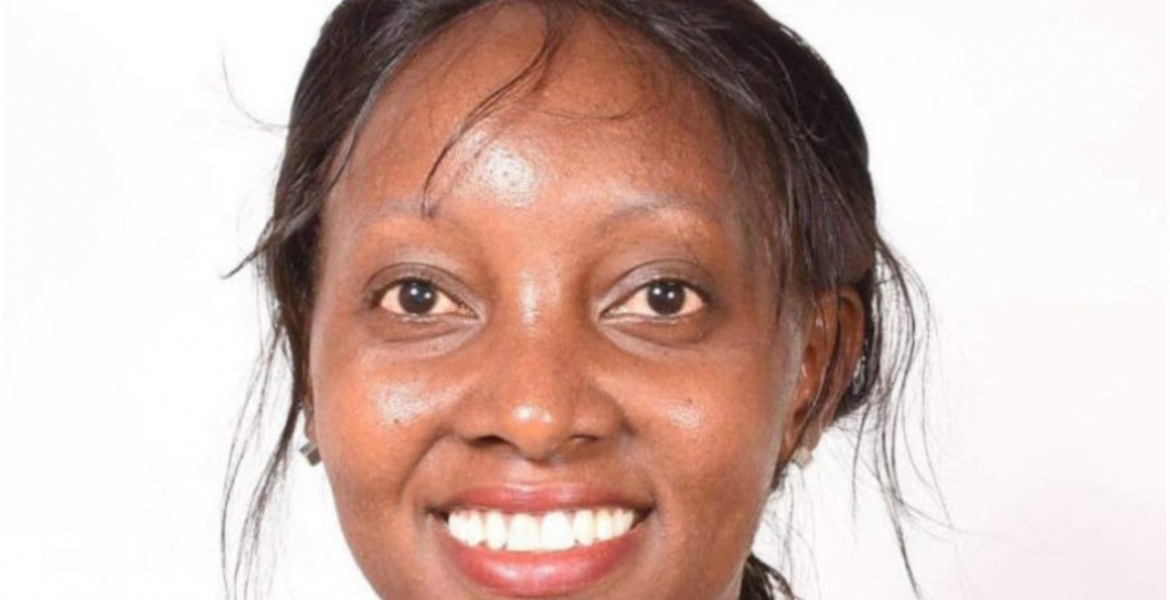 A nominated Member of the Kiambu County Assembly (MCA) has resigned from her position.

Taking to Facebook on Wednesday, Yvonne Waweru announced she will leave office on January 15th and return to her old profession.

“I intend to go back to my profession in ocean governance in the Western Indian Ocean region which will not allow me to participate in politics and will hopefully allow me to serve my country in a different capacity,” Yvonne wrote.

The Western Indian Ocean region is made up of 10 countries including Comoros, France, Kenya, Madagascar, Mauritius, Mozambique, Seychelles, Somalia, South Africa and Tanzania.

“I leave behind a record of several community initiatives in my home area in Kabete Constituency and Kiambu County at large as well as several legislative proposals and oversight interventions,” she added.

Yvonne was nominated to the Kiambu County Assembly by the ruling Jubilee Party in September 2017.

“I am happy to leave that legacy despite the challenges of being a woman in Kenyan politics and against the backdrop of limited financial resources. This indeed was performed to the best of my ability in view of my limited mandate as a specially-elected MCA,” Yvonne stated.

“I would like to thank the Jubilee Party Leader His Excellency Uhuru Kenyatta and Jubilee Party for providing me with the opportunity to work in the development and political process of Kiambu County for the last three years.”

Her announcement sparked mixed reactions from social media users with a majority wondering why she decided to resign from an influential political position.

You have saved your soul lady friend. Getting out of politics was a smart move.

I commend you for saving your face out of the dirty game of politics!

Do you have a job position you can offer Sonko and Waititu in the ocean business? Getting a job there may help the two crooks save their souls!

Amechota kuwaimbia waKenya pesa kwa kazi bule.Yvonne might be also tired of been on call for most of her time.Or maybe she has come to realize the dangers of curvical cancer and other STDs as a result of servicing different male MCAs.Toloka mama.Utamu wa bolo mingi huja na kilio cha maisha.