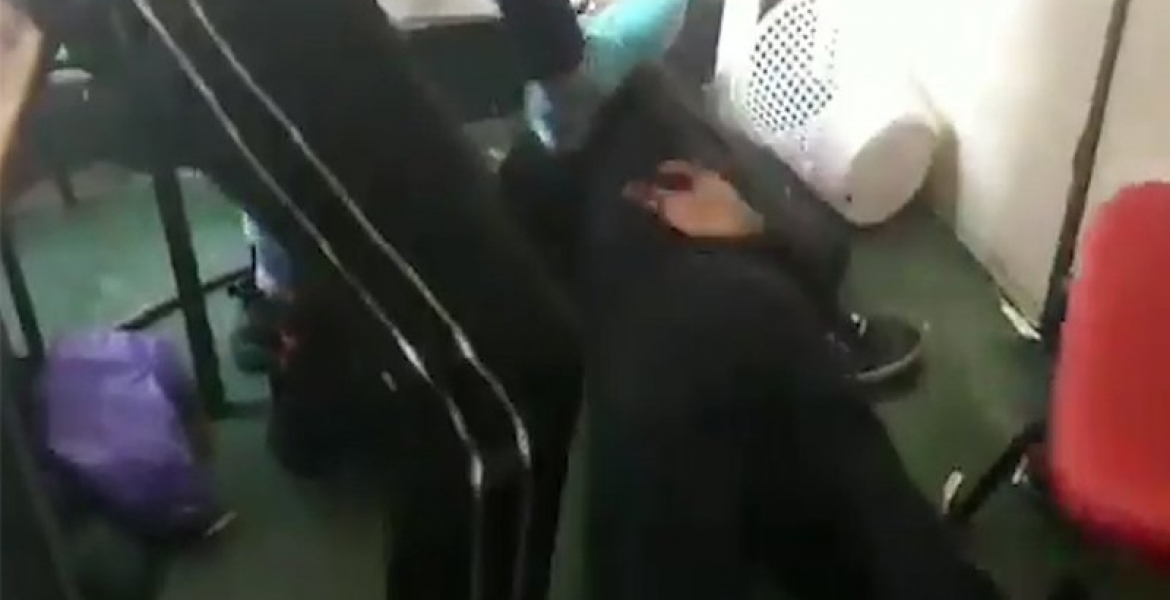 Police have launched a hunt for two Technical University of Mombasa (TUM) male students who were videotaped beating up their colleague over a woman.

In a video that has gone viral on social media, the two students only identified as Cedric and Chiga are seen assaulting Alloys Mwangi in a hostel room.

One of the suspects can be heard asking the victim why he was dating his girlfriend.

TUM students’ leader Jurist Muchiri says the two were reported to the University’s administration and police on the day the incident happened.

The two have also been summoned to appear before TUM’s disciplinary committee.

The Directorate of Criminal Investigations (DCI) asked Mwangi to report the matter at the nearest police station and share with them the OB number.

Mwangi has reported the incident at Makupa Police Station in Mombasa under OB number 32.

Speaking to the Nairobi News, Mwangi says trouble began after Cedric discovered he was dating his former girlfriend.

He says Cedric mobilized some of his friends to beat him up after he found him kissing the first-year female student.

you cannot treat yr fellow this way and be walking free..ili iwe funzo lock this guys up 3 years no option..same to matatu Meru crew just know whatever you do big/small brother is recording you..

Why, oh why???? What's that? Why beat? And why allow to be beaten like that without fighting back? That kind of entitlement boggles my mind. JAIL that idiot!