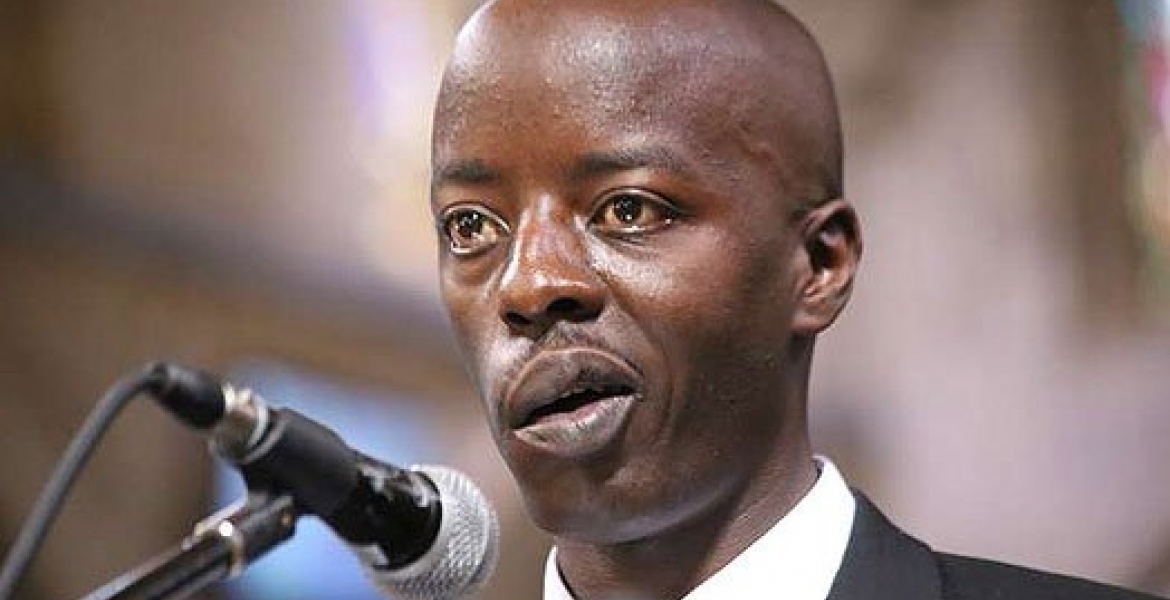 Speaking during a recent interview with Radio Jambo, Junior reveals that he suffers from a noncancerous brain tumor which developed when he was young.

“Nothing happened to me although I suffer from a medical condition,” he says.

He explains that the condition also affected his nervous system and has lived with it since his childhood.

“It’s a non-cancerous tumor that was in my brain and this affected my nerve system since I was young way back in 1985. It has always been with me in my lifetime,” Raila Junior adds.

In the candid interview with Massawe Japanni, Junior also spoke about struggling to get a child with his wife, Yvonne Wambui.

He says they got a lot of pressure from family and friends due to their inability to get a child. However, after about five years, the two were finally blessed with a baby boy.

“I hope she (Yvonne) will allow me to disclose this. We had been married for a long time and we weren’t able to get a child in the very first years."

“We struggled for a very long time for about four, five years and eventually God blessed us with our firstborn a son,” the 39-year-old narrates.

Thanks man for your courage and positive outlook on life.What people do not know is that it takes a second to look like that! I know from experience and thank God for his mercies and healing.As humans we are almost conditioned to think that "one has a choice/did something" to get a condition especially one that deforms us where it matters most- our face.Use your experience to encourage/teach/give hope to others and above all stay positive and be grateful.

Raila Junior with a brain tumor and his sister with a recent head bleed?? They all need a head CT.

Is it genetic as I recall his sister also had a tumour that affected her sight? Brave guy though, for disclosing his issues. Takes a certain kind of man to show his vulnerabilities this way. Congrats for overcoming such adversities!

Kudos to Junior for being honest and forthright about his medical condition and difficult conception. Such an inspiration to others struggling with various conditions.

N i remember his sister was very Sickly during yr fathers presidential compaigjns n instead of him quiting to concentrate with his ailing daughter he continued to negatively campaign inciting pple not to accept uhuru victory?If i was the one knowing very well i will definitely loose juu all signs were showing kenyans r tired of yr dads politics i could quit n concentrate with my daughters moral support.This junior was speaking on a radio how the dad is always busy with siasa not concentrating with his kids??What a damm father.Put yr family first b4 anything else.Gudluck junior now ur a man n i was proud to hear u stating that majority of the things ur dads does u don't support??Hopefully one of those things is him with hungry of power!!

Mkenya halisi your comments are thinly veiled with negativity. I have learnt through life's experiences that those who laugh directly or indirectly at the problems of their neighbour's sooner or later experience the same. What happens at Railas home could happen at Uhurus home and could happen at my home and your home. Let us all wish this young man well regardless of our political affiliation.Politics will take us nowhere, it is our love and respect for one another that matters. May God help Raila junior to get better. He is a brave young man who wants to inspire others in similar situationd and I can only salute him for that.